I'm bored with my blog (The Alice Tarot)

So...you're bored. Well, what're you going to do about it? 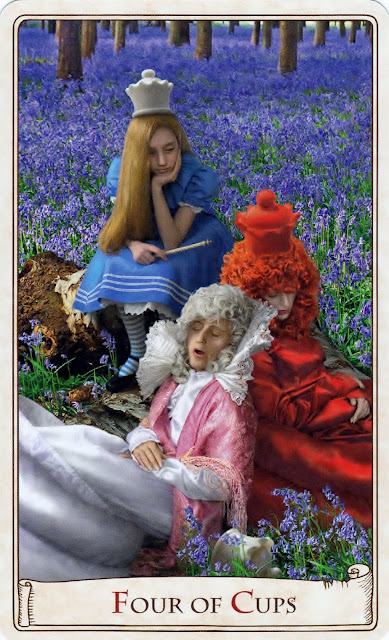 I don't know. Mope around for a while. Twiddle my hair. (As I teen I did that a lot. My Mum assigned my sister to holler "HAIR, VIC!" every time she caught me at it. It was really annoying, and I quit twiddling.)


So that's IT then? You'll just quit? Or keep on writing a boring blog, week after week after...?


THINK!! YOU'RE A GEMINI!!  THEY'RE EASILY BORED!!
BUT THEY DON'T STAY BORED!!
BECAUSE THAT WOULD BE SOME OTHER BIRTH SIGN!!
GET GOING!! BANG OUT SOME IDEAS!!
(Is your throat sore, listening to that? Mine is.) 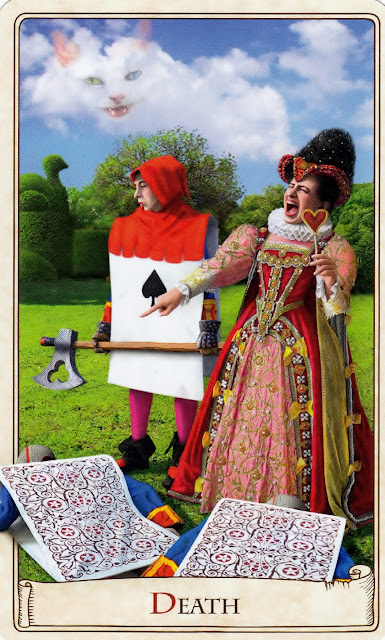 Okay okay, you don't have to yell. I'm going to curl up with a fountain pen and some cool new inks. 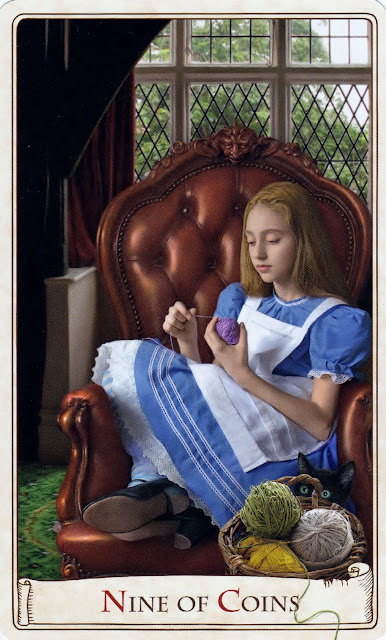 
Fire up a list of things that would be fun to have in my blog. 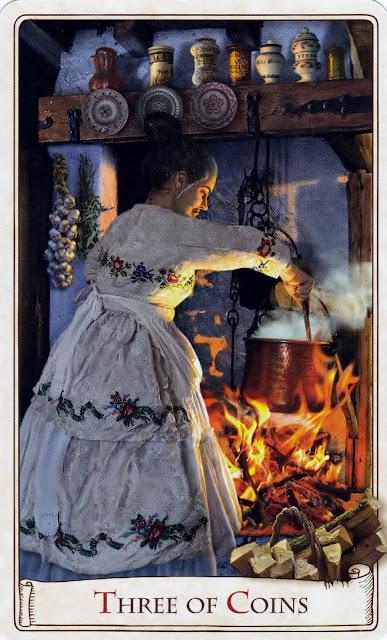 
Try one next week. 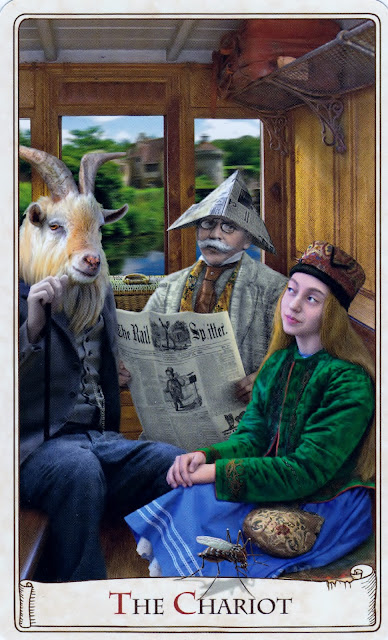 Thanks for the push! 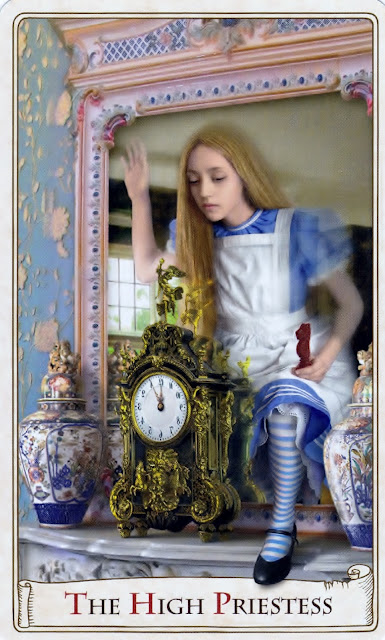 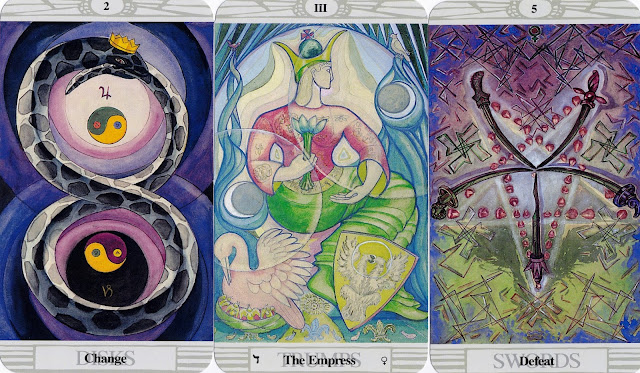 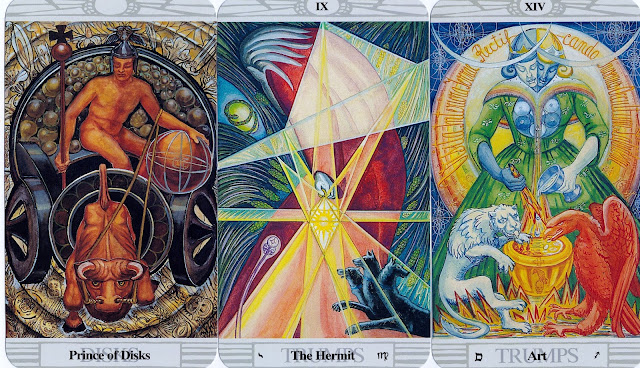 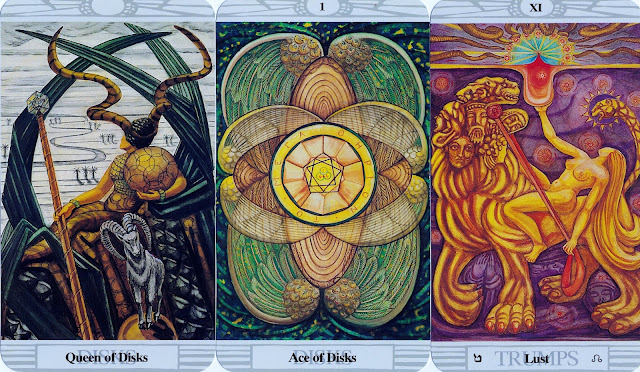 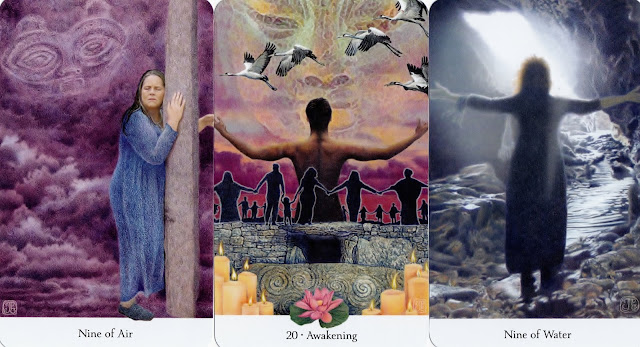 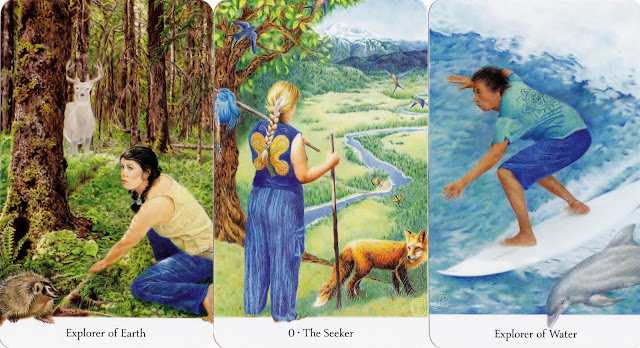 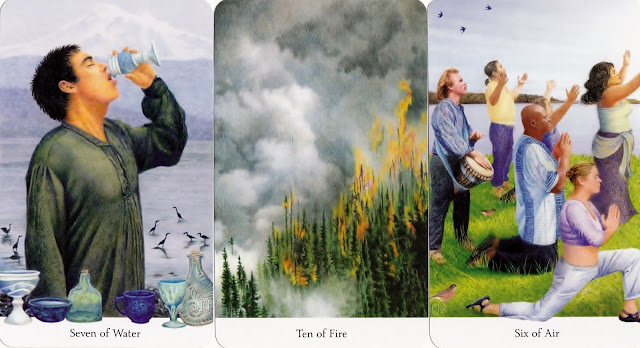 In honour of my cousin, Michele, all the cards in this post are from the Tarot Mucha.
Michele didn't know about my interest in tarot, and probably had never heard of tarot cards, but I chose a deck that I feel she would have liked for its flowery artwork (she loved roses, especially pink ones), pretty costumes, and gentle unscary look. 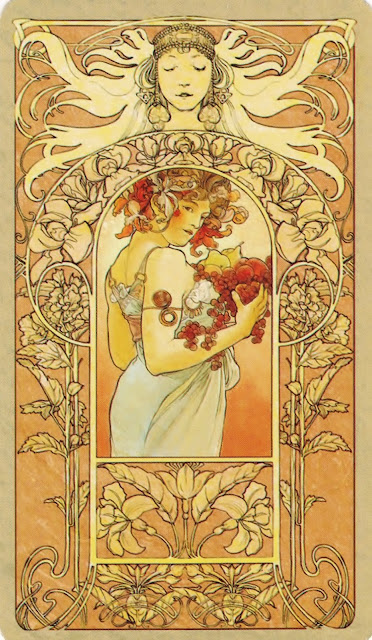 On Friday, April 28, 2017, I was in New York city at my sixth Readers Studio. It was a day FULL of blessings of all kinds. 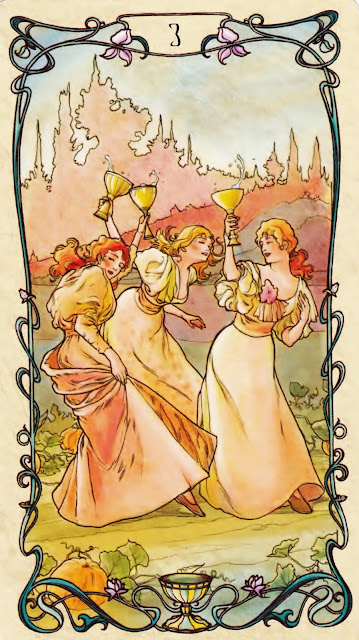 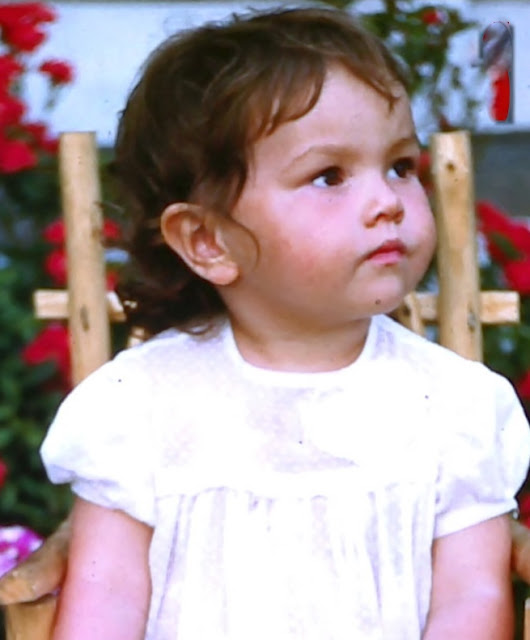 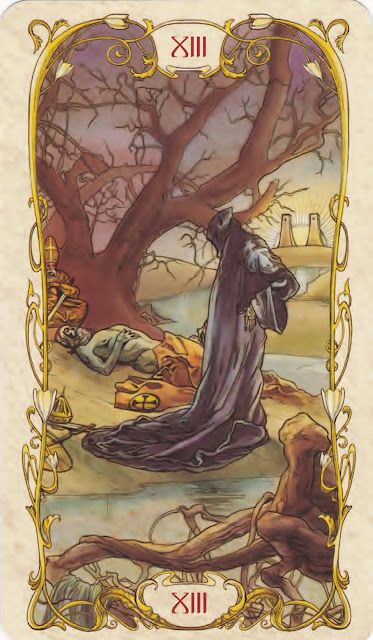 Michele and her family were at odds for her whole life. First she wasn't smart enough, then she was too fat, and always she was a bit different. When evidence of her schizophrenia began making itself known in her early twenties, the rejection escalated. Back then, nearly 50 years ago, we knew absolutely NOTHING about mental illness except that it was a mysterious shameful thing. Certainly not something to acknowledge existing within your own family.

Somewhere along the way, my family became Michele's allies - her defenders. 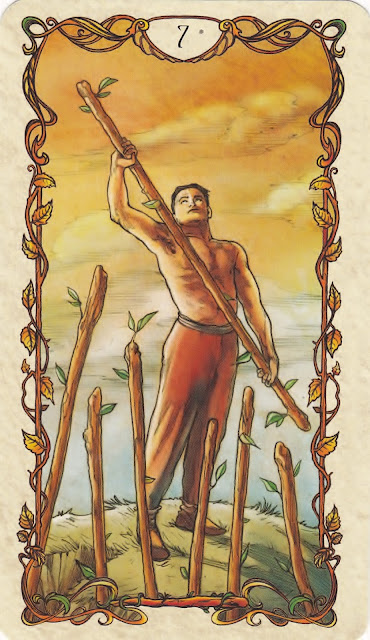 And this has caused some hard feelings, harsh judgements, and friction between us. We still function well as aunts, uncles, and cousins, but it is difficult at times. And there has been anger and frustration over the years, with each side stubbornly holding its own ground. 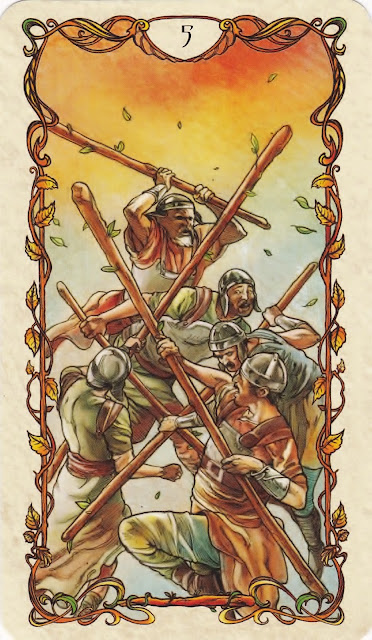 This is what I know.

I cannot change anything about my cousin's life, nor alter the attitudes of her family toward her. I cannot fix the manner of her death, nor turn back the clock to do or undo things I wish I'd done or not done. I can only honour her life in my own way.
By reflecting on and appreciating her kind and generous nature. 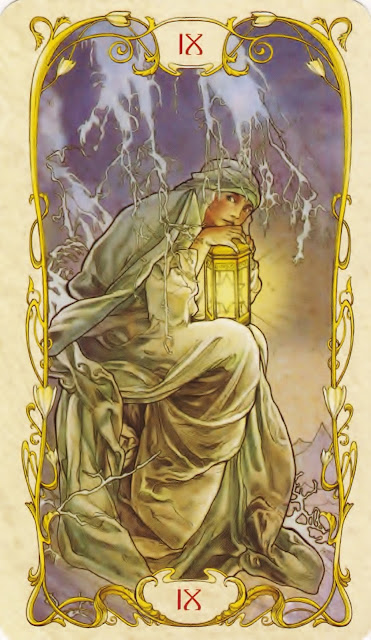 By keeping her memory alive with my kids and grandkids. Having a tea party this summer at her gravesite, where she's resting near her beloved Mimi and Pipi. Perhaps we'll plant a rosebush - a pink one! 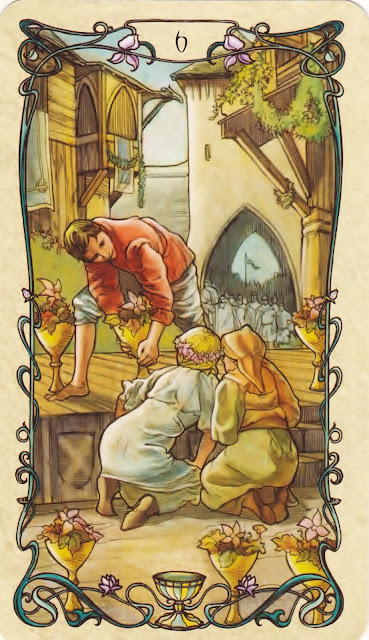 AND BACK TO LOVE ~


And so, dear Cousin, I just know that you are out there somewhere, no longer struggling with feeling outside or unwanted or unbeautiful, looking at all of us here with forgiveness and grace and, I hope, love. 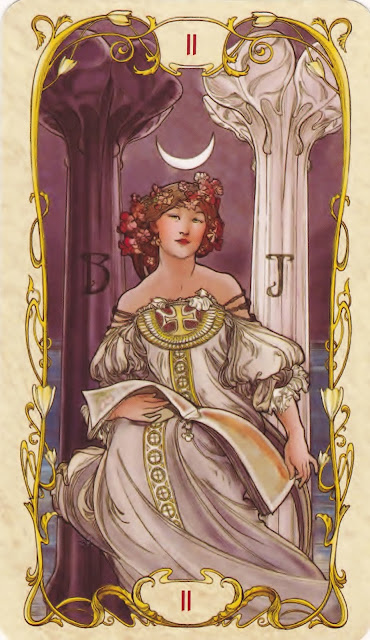