Things Victorian were rushing at me from all directions last month. Not physical objects like corsets, thank goodness, but books, movies, words, reviews, poetry. Perhaps I'm more susceptible to this era of history than most because my name is Victoria. But I've never been married to anyone named Albert and I doubt I'll get to be a monarch (unless in a next life I come back as a butterfly).


1) A movie arrived in the mail starring one of my favourite actors, Emily Blunt, in which she plays a Young Victoria, 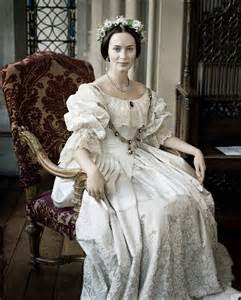 giving us a glimpse into the early years of her long (64 year) reign, before she acquired the serious widowed look with which we're so familiar. 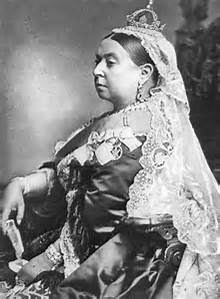 2) the word arsenious came up in A Word A Day. The quote below is stolen directly from their post.

“The next time you’re having a bad day, pause for a moment to be grateful: that you weren’t born in the Victorian age and consequently are not likely to be in danger of being poisoned by arsenic. Come, come, you might be thinking. This is a slender reason to be cheerful -- who’s to say that anyone would wish to slip a splash of arsenious acid into my cup of tea?”
Rebecca Armstrong; Victorian Lives of Poison, Passion, and Peril; The Independent (London, UK); Mar 19, 2010.


Images from the 1944 movie, Arsenic and Old Lace 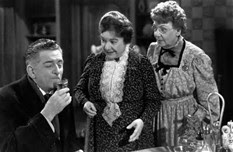 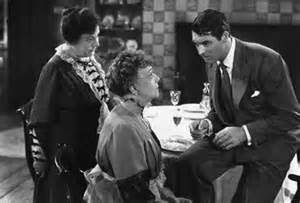 There is to be an exhibition at the Brontë Parsonage in Haworth, Yorkshire. One of the curators is none other than Tracy Chevalier above! 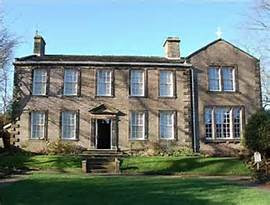 Here is a quote from their advertisement about the exhibition:

"At Haworth Charlotte and her sisters lived in confined spaces, sharing beds, making tiny books together, all writing in one room. Despite being so constrained, however, Charlotte was also full of ambition. Installed throughout the Brontë Parsonage, this exhibition explores the contrast between the tiny things in Charlotte’s life and her huge ambitions." 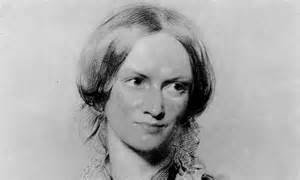 5) I've just finished reading Great Expectations by Charles Dickens, another Victorian. If he and his contemporaries, Queen Victoria and Charlotte Brontë, had lived in the same neighbourhood growing up, they could have gone to school together!


6) Before watching Miss Potter, the movie chronicling the dramatic life of  Beatrix Potter, I wondered why Renée Zellweger, a Texan, had been cast in the lead role. Weren't there enough British actors to choose from? Complain, complain. Well, she was splendid, and I was wrong. And so, in this month of people and things Victorian, I felt compelled to re-watch the story of another writer (albeit a later arrival) from the time, and wonder anew at Beatrix's determination, immense wealth from the sales of her little books (as her mother disparagingly referred to them), and philanthropy.


7) Victorians were big on fairies. To quote Lunaea Weatherstone in her introduction to the Victorian Fairy Companion, "Fairy art, literature, and theatre were hugely popular in the nineteenth century, as were stories of real-life encounters with fairies. These interactions with humans ranged from a fleeting glimpse of a fairy in a boggy dell to being stolen by fairies..."
(Note: in Miss Potter, Beatrix and her brother Bertram were frequently warned by their nurse that misbehaviour would result in their being whisked off by fairies in the night.)

Yes, times have changed. We're all more sophisticated and hardly anyone believes in fairies anymore.

But wouldn't it be delicious to glimpse a flicker of gossamer wings at the back of one's garden?