I love the work that Karen Mahony and Alex Ukolov conjure up at their magical Baba studios in Prague. In July 2013 I was thrilled to be able to pay them a visit in person. The entrance to their narrow stone-cobbled street is around the corner from the Alchemist Hotel and Restaurant.
That seemed fitting! 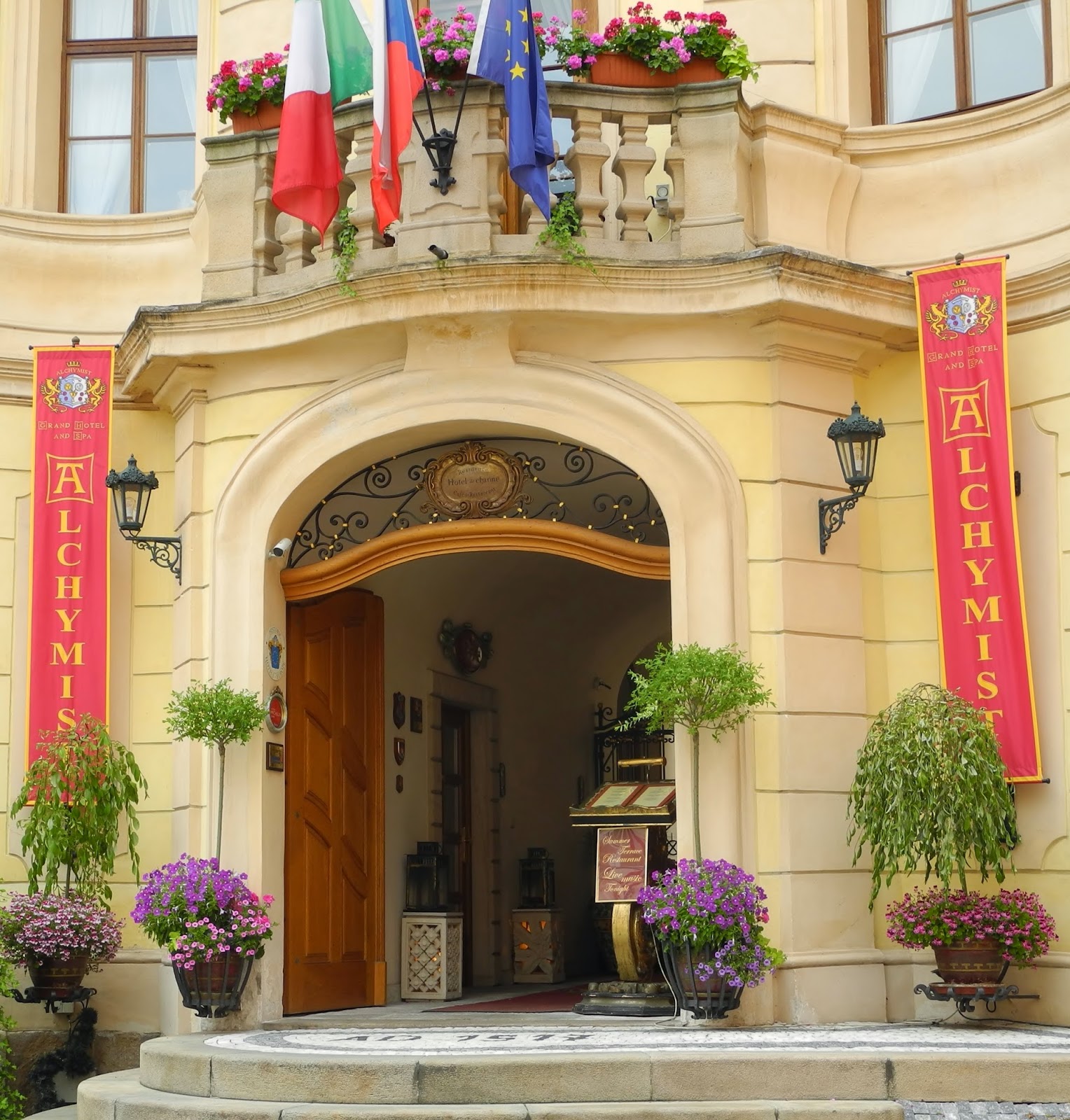 Karen, who is one of the most gracious people on earth, spent two hours of her busy creative life showing me (a total stranger but for a couple of email exchanges arranging my visit) their studios in Old Town Prague (not to be confused with New Town Prague, which is an upstart youngster of only 600-ish years).
We chatted about the fairy tale of a city they call home, how the photo shoots were going for their upcoming Alice Tarot, their planned move to Ireland. She even treated me to a Czech beer in a tucked-away patio garden pub that I suspect was known only to the locals. A magical afternoon! 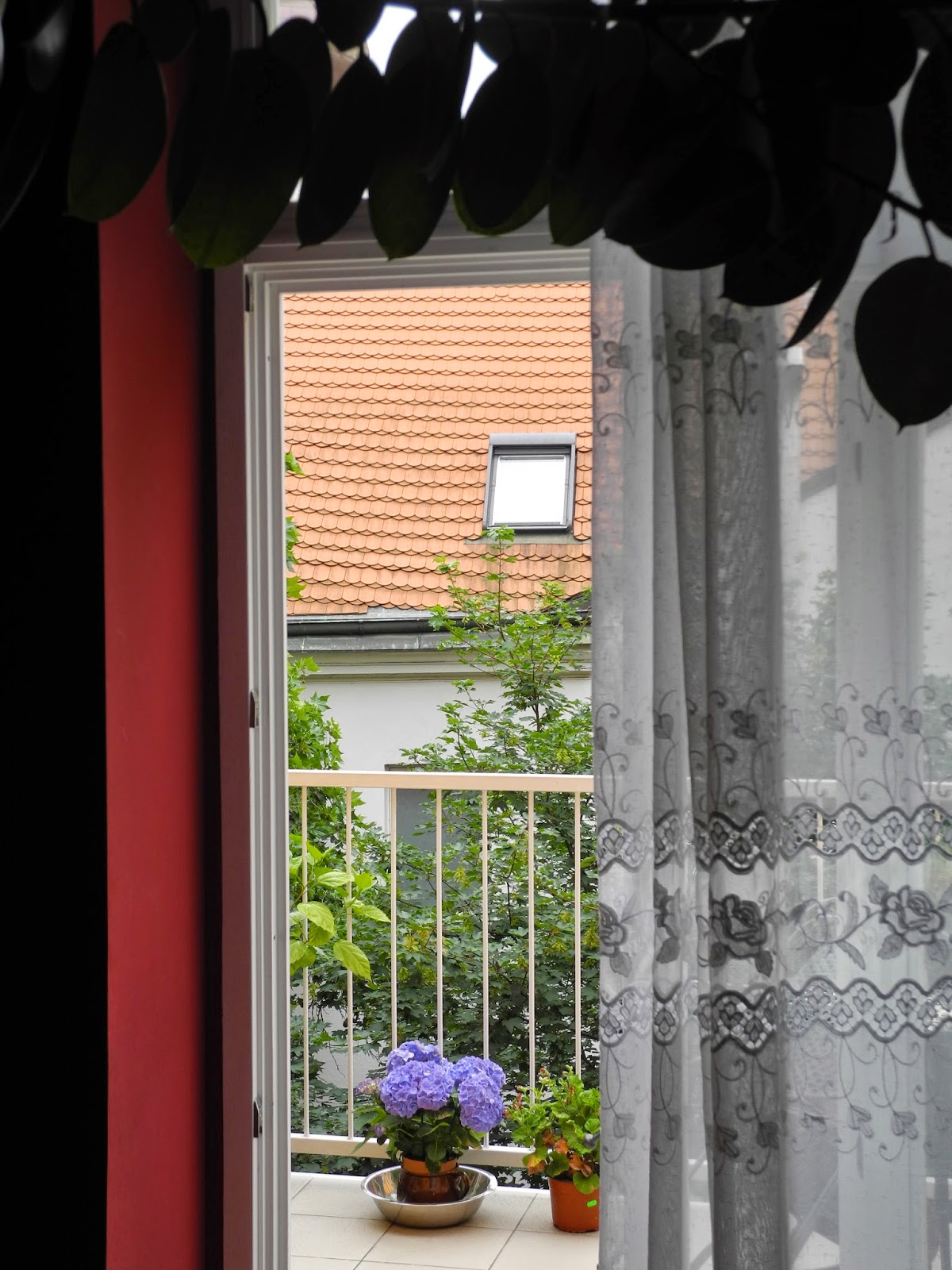 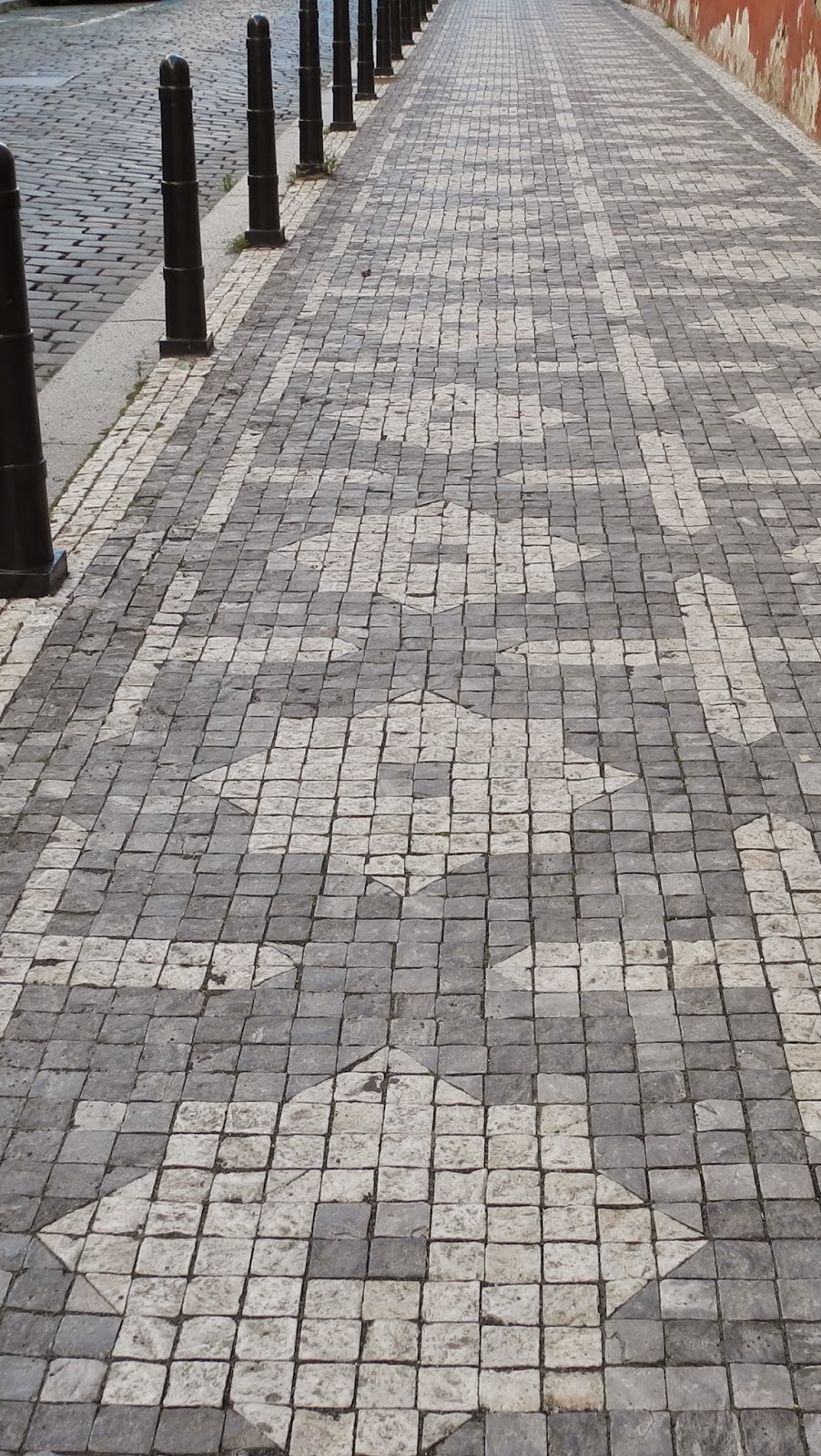 I made my way back to my New Town apartment in a euphoric daze.

On to the subject of today's visit - The Alice Tarot.

1. You are based on a pair of rather crazy tales: Alice's Adventures in Wonderland, and Through the Looking Glass. Will your tarot suggestions be equally off-the-wall?
Page of Swords 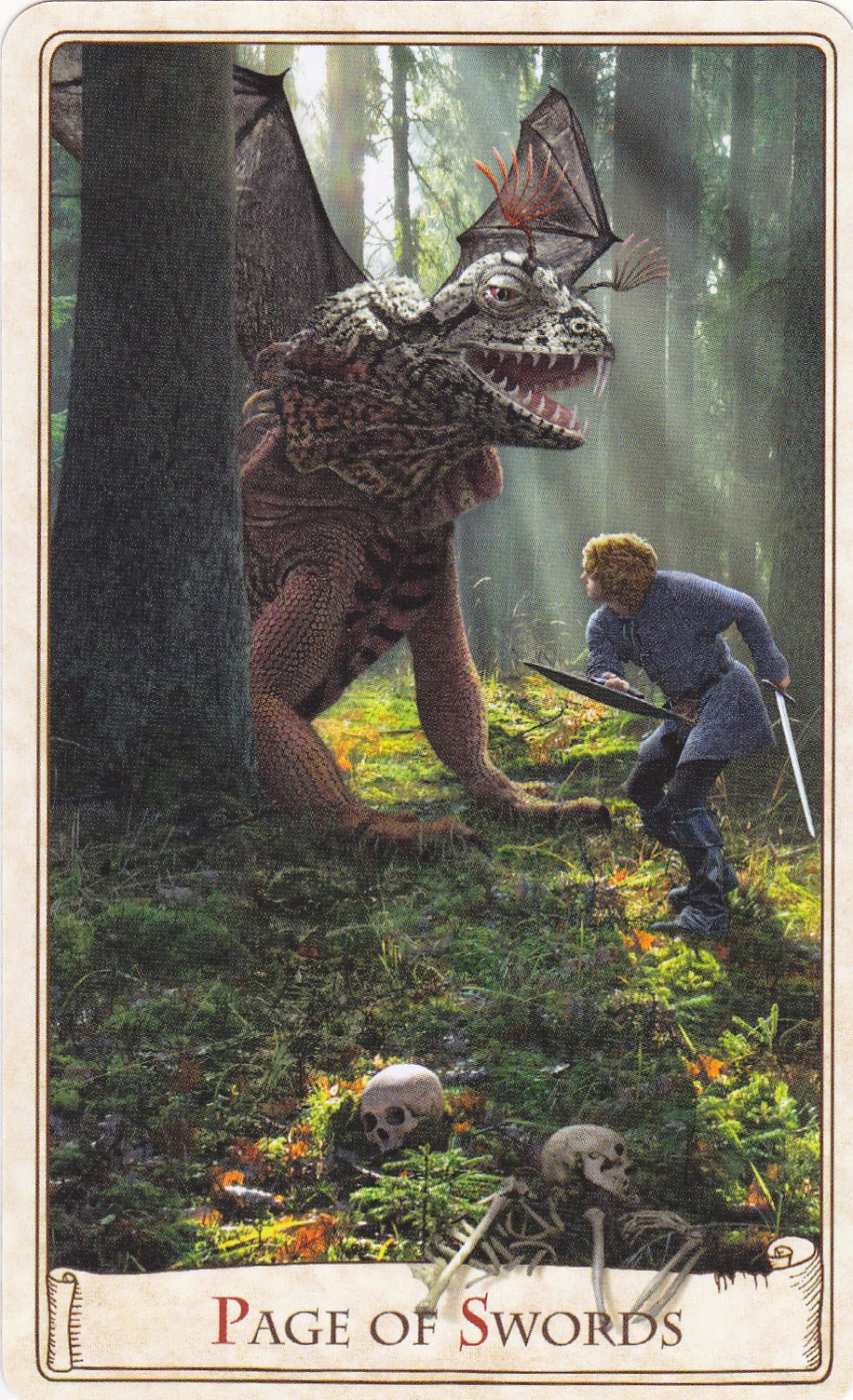 My two stories can be rather bizarre at times, I freely admit.
Be that as it may, my characters come up against the most perplexing and frightful difficulties from time to time. And are expected to find a way out of them unscathed, using what resources they possess.
Does this not sound a bit like your own life?

I rest my case.


2. How can I be expected to take advice from violent Queens and pipe-smoking caterpillars?
The Magician 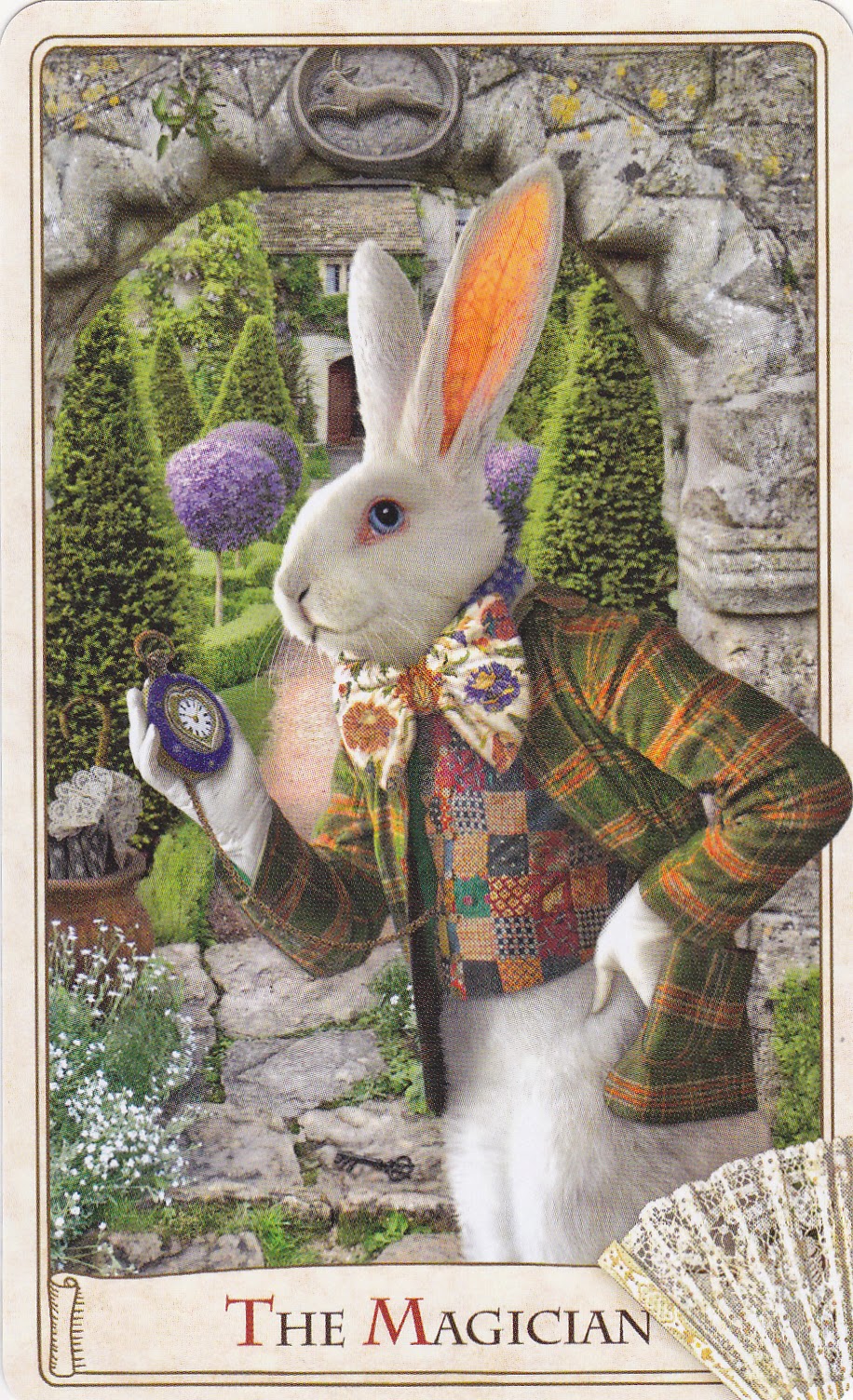 I haven't much time, but I'll do my best with your query.
You might begin by reading both of Alice's stories, which have been kindly included in my companion book as a refresher, in case you've not read them recently.

But now, to your question.
Even the most pedantic of tarot decks includes thieves, bullies, and other folk we don't much like.
Sometimes the advice we glean from less-than-savoury characters is more along the lines of what not to do and how not to behave towards others, wouldn't you agree?


Oh dear, I must dash. There's magic to be done.


3. What is the best thing about you?
Strength 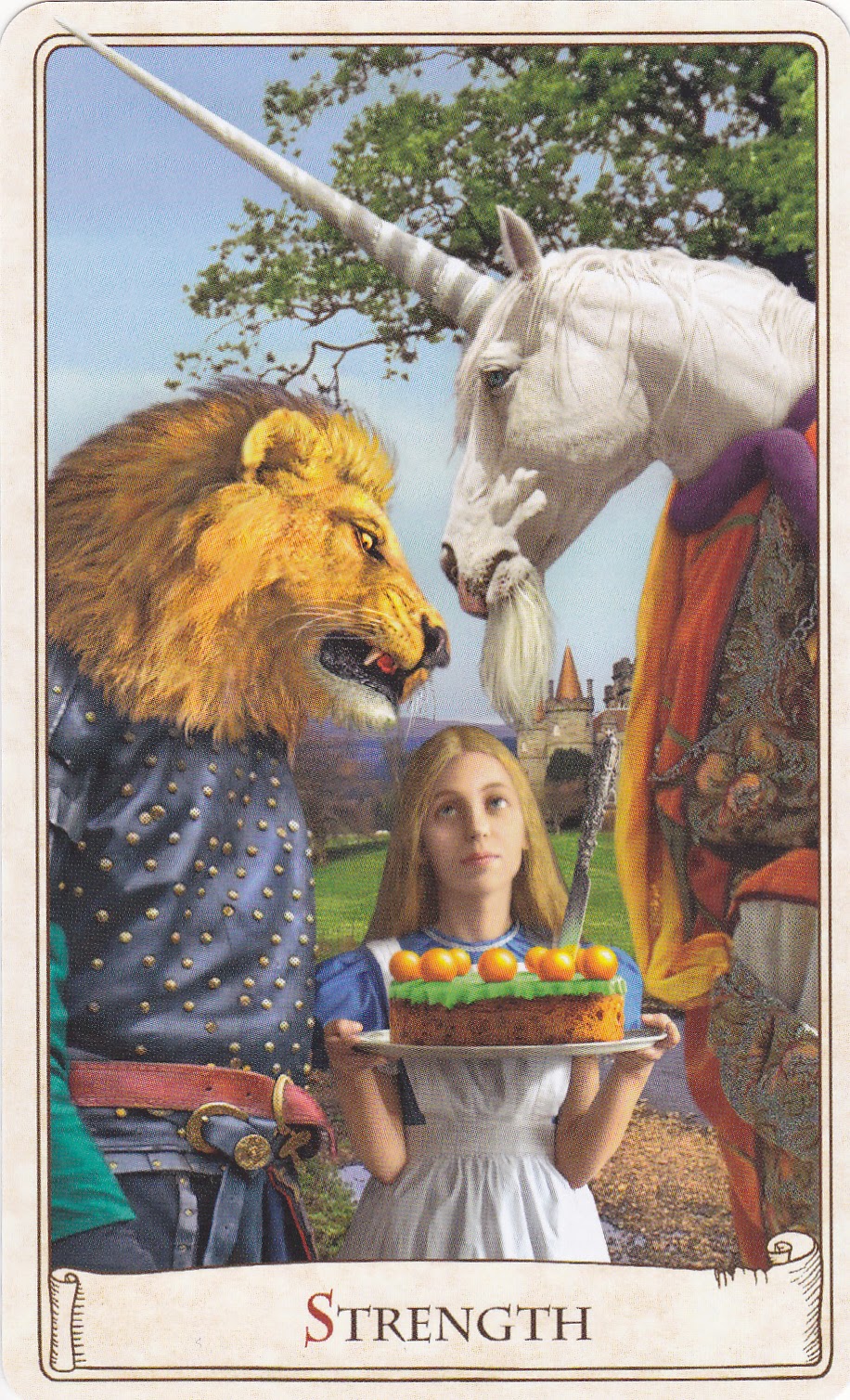 My skills at resolution. Finding a bridge between two extremes.
Wading in fearlessly in aid of friends.
My peacemaking abilities.
Making sense of non-sense.

The colourful cast of characters, glorious scenery, and spectacular costumes.
Oh, and my baking skills.


Thank you so much, Alice Tarot, for taking the time to answer my questions today!

(Note: there are coloured metallic accents on each card, highlighting bits of the images, that don't show up here. I wish you could see them; they're beautiful.)

I'm sick of myself today. In need of a diversion but too lazy to do anything about it. 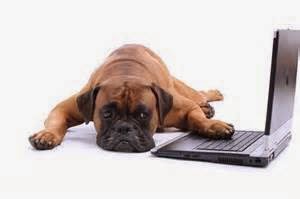 A walk would fix things.

Nah, I'd have to get dressed.

A shower might wake you up.
Nah, I'd have to get undressed.

You're in the middle of a really good book.
No thanks - my mind's too bored to concentrate right now.

More Call the Midwife?
Better not. I'm starting to believe I live in Nonnatus House, eating cake with the nuns.

Call someone on the phone.
Who'd want to talk to such a dullard?


Cook something.
The fridge is already full of things I'm too sluggish to reheat.
What about those wonderful yogurt pancakes?
I can't find the recipe.

Work on your Study Group outline for Readers Studio 2015 in April.
That sounds too much like work.


Continue crocheting that string bag you started yesterday.
I have to unravel a row that's all wrong.

Scan in a new tarot deck.
Which one? I can't decide.

Am I making too many suggestions?
Yes! You're way too cheerful. Go away.


Why don't you sit around feeling sorry for yourself?
Good idea.

It's a Four of Cups kind of day.
Posted by TeawomanTarot at 11:31 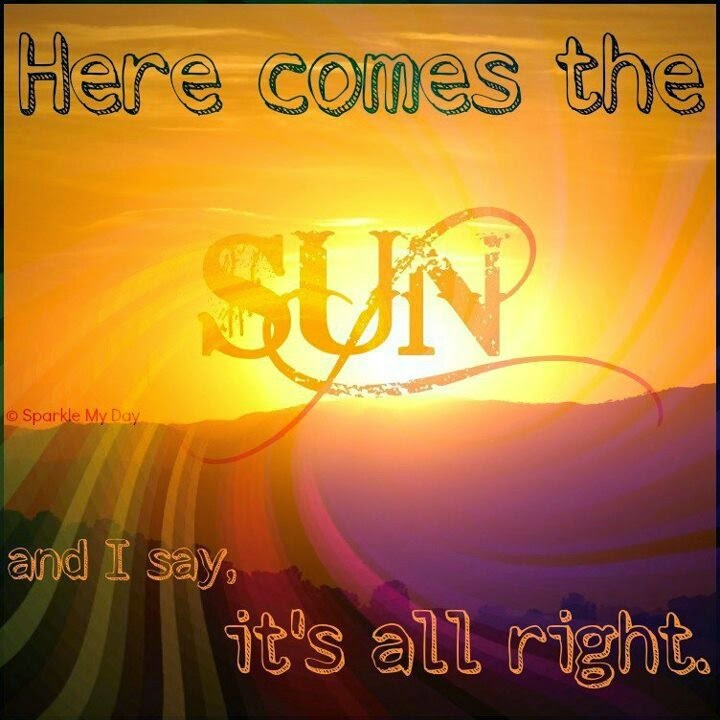 I'm lucky to live in a part of the world where each season is distinctly, gloriously, particularly, its own.
Spring brings so many wonders with it: buds, greens, blooms, warm breezes, lighter coats, longer days. An unmistakable lightness of being.
There are more perks than the obvious weatherly ones, as far as I'm concerned .
For a few short weeks between Winter and Summer, I'll require neither humidifier nor dehumidifier to make my house comfortable. No emptying or filling of water receptacles.
Only a tad of furnace needed, and no air-conditioning at all. I can see my utility bills taking a nose dive!
And neither snow shovel nor lawn mower to keep up appearances with the neighbours.
Ah, the bliss of the between season!

Enough about my laziness. Back to the Sun - the guest of honour.


This is the most inviting Sun card that I know.
There's so much more than Sunly warmth here!
Come! Join the dance. Everyone is welcome. Don't worry - we'll pull you along. The destination is well worth the climb. It will be fantastic! What are you waiting for? Yes, you!

Unless you have serious difficulties with sunlight,


you probably respond to the Sun's infectious wake-up call.


You may be overcome by a sudden urge to dance.


Or decide to strike out on an adventure with some new friends.

Even if you do nothing special at all, you'll no doubt experience the sensation of
climbing out of Winter's dark cave into the light.

From Duel to Duet with the Two of Swords

It all began here with this Card of the Day,

which brought to mind another Two of Swords with a similar configuration.

The vertical Swords in the AnnaK looked like these,

which were similar to the spires on this card.

So now there were four by moonlight.

But we can't stop there!

The Cat in the Moon,
and two studies in black&white.

crossed hands and a songbirds' duet under the trees.

And then there were ten! 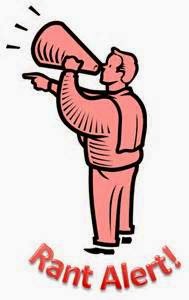 I am SO SICK of feeling that I must defend my non-predictive non-fortune-telling way of reading. 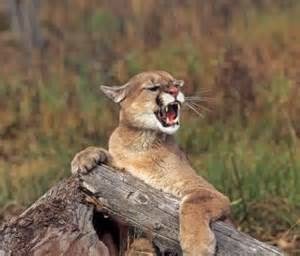 I am SO TIRED of feeling that my technique is inadequate in the face of questions like:
Will I...?
Does he...?
When will...?
Will this...? 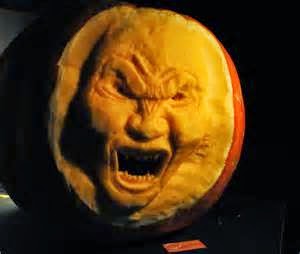 I am THOROUGHLY FED UP WITH walking on eggshells around people's yes/no questions as I yet again rephrase them to make them answerable. 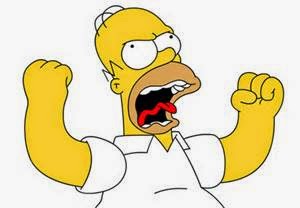 My patience for dealing with what I feel are impossible questions IS RUNNING OUT! 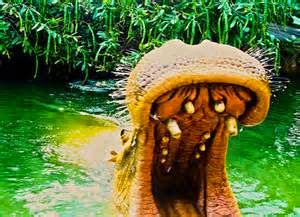 There. Now I feel better. 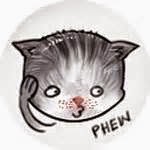