Over the Christmas holidays I decided to make a bunch of pie dough. It seemed the motherly thing to do. In case I wanted to bake Mim's meat pie recipe. (I didn't, so the disks of dough went into the freezer.) Ditto buying blocks of cream cheese. What if the kids desperately needed orange cheesecake with butterscotch sauce? (I hope they didn't because I forgot to ask them.)
And all those sweet-sour dried cherries keeping cool in the basement. Every summer the new crop comes down from Traverse City, Michigan and I buy a 5-pound box. No fruitcake this year, so lots of cherries left languishing in laundry room.

Last weekend I was sharing a Valentine meal with good friends; they were doing their delectable from-scratch pizza, and after dinner we would assemble their labour-intensive heart-shaped whole-wheat chocolate cupcakes with cream cheese amaretto frosting. So far that's a lot of work going on at their end of things, and no contribution at all from me. What to do to even the scales? What can I put together with what I have on hand? Aha! 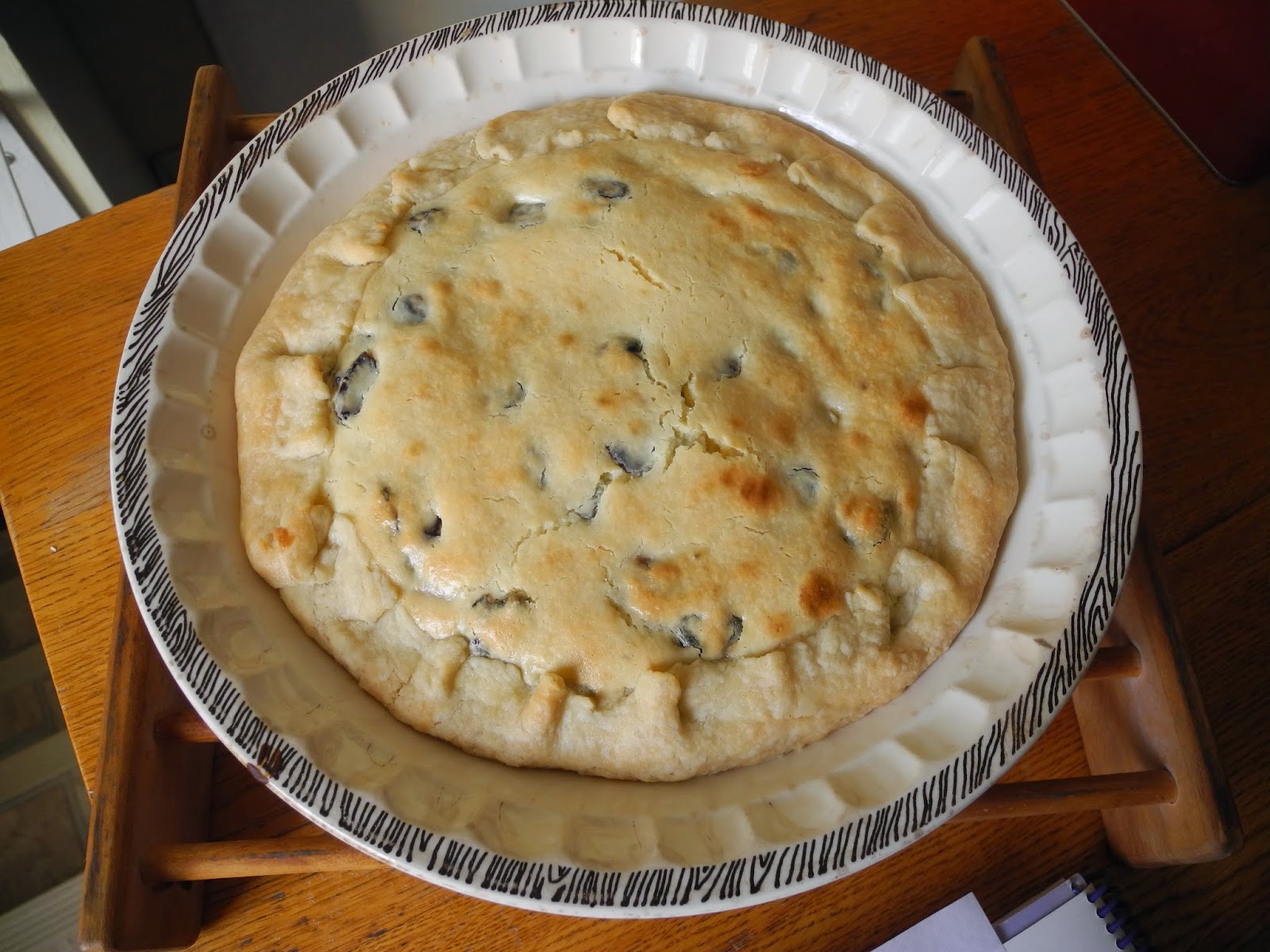 It's a bit difficult to tell where the cheesecake part leaves off and the crust begins. It would flunk the looks test on the Great British Baking Show; they would talk about my insufficent "bake". But it tasted good!

So, in case your freezer and fridge have pie dough and cream cheese hanging around, waiting to be useful, here's the recipe.

Next day:
Mix 1 egg into the cherry/cheese mixture.
Roll out one crust's worth of pie dough and place into 9 or 10 inch pie pan.
Pour/scrape the cherry stuff in. It won't fill the pan. This is good.
Fold the excess dough over the filling, and crimp up the dough to make it lie flat.

Bake at 350 degrees F. for about 45 minutes, until it looks a bit golden, and the filling doesn't jiggle.
It was yummy slightly warm, and equally tasty at room temp the next day.

For some reason, writing this post reminded me of three books:
1) The Giant Jam Sandwich
2) The Mammoth Cheese 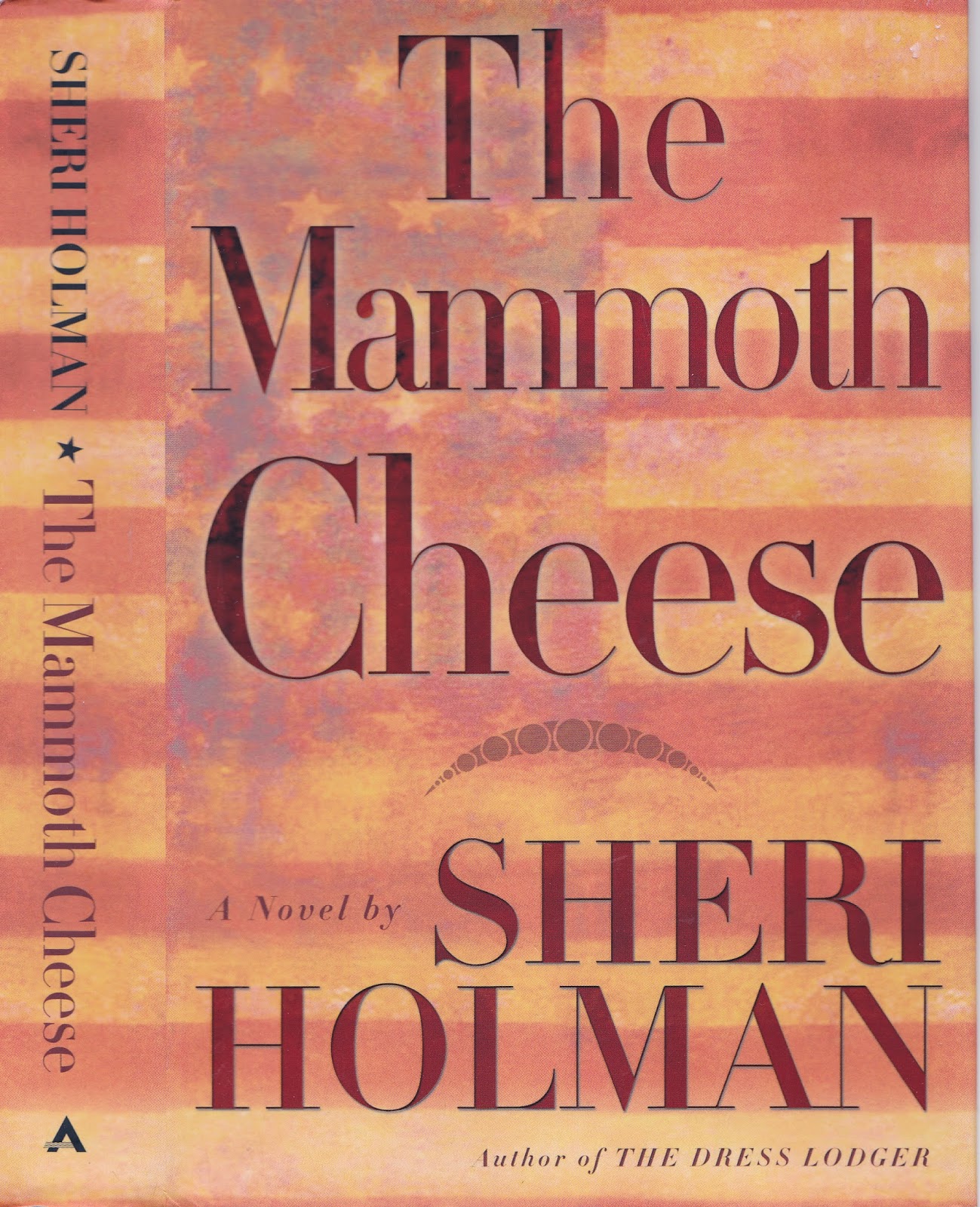 and 3) Franklin Fibs (in which there is a fly pie which looks frighteningly like my pie above). So if you've no cherries, you can always substitute flies and invite all your turtle friends over for tea. 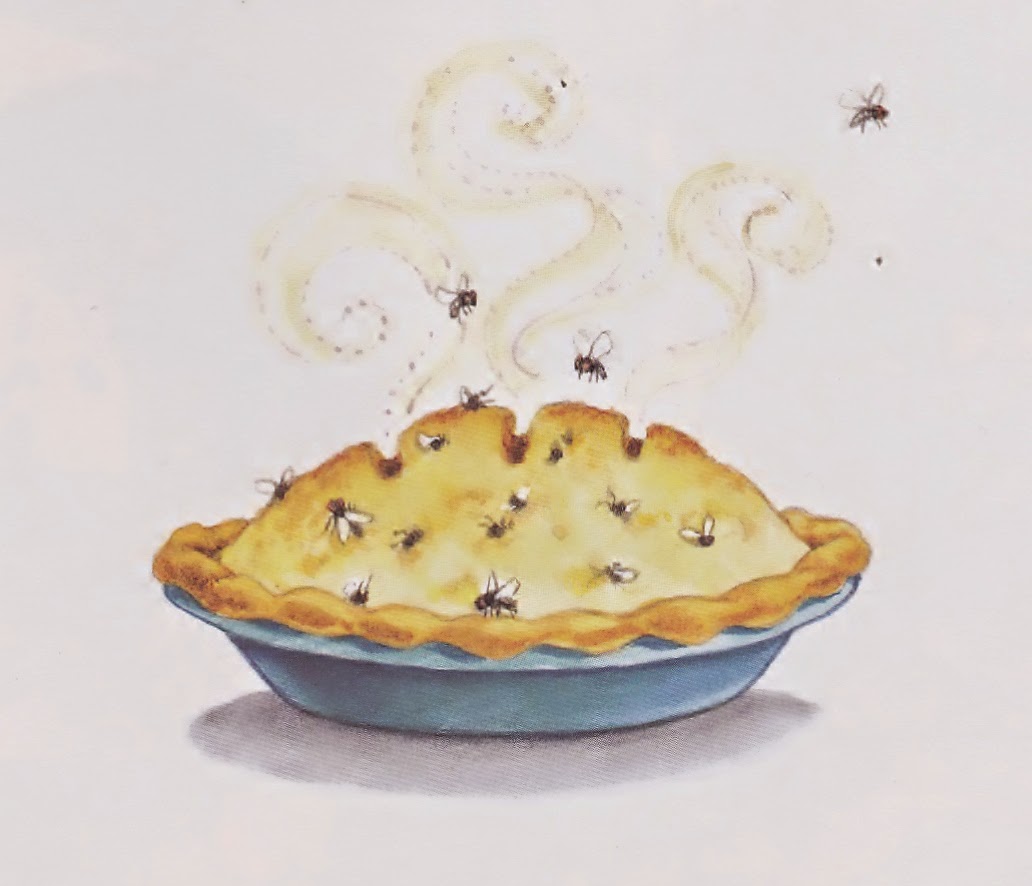 Preparing to test the Siamese Tarot sent me 1) to my closet for a look at this beautiful fabric, a souvenir from my son's visit to Thailand several years ago. 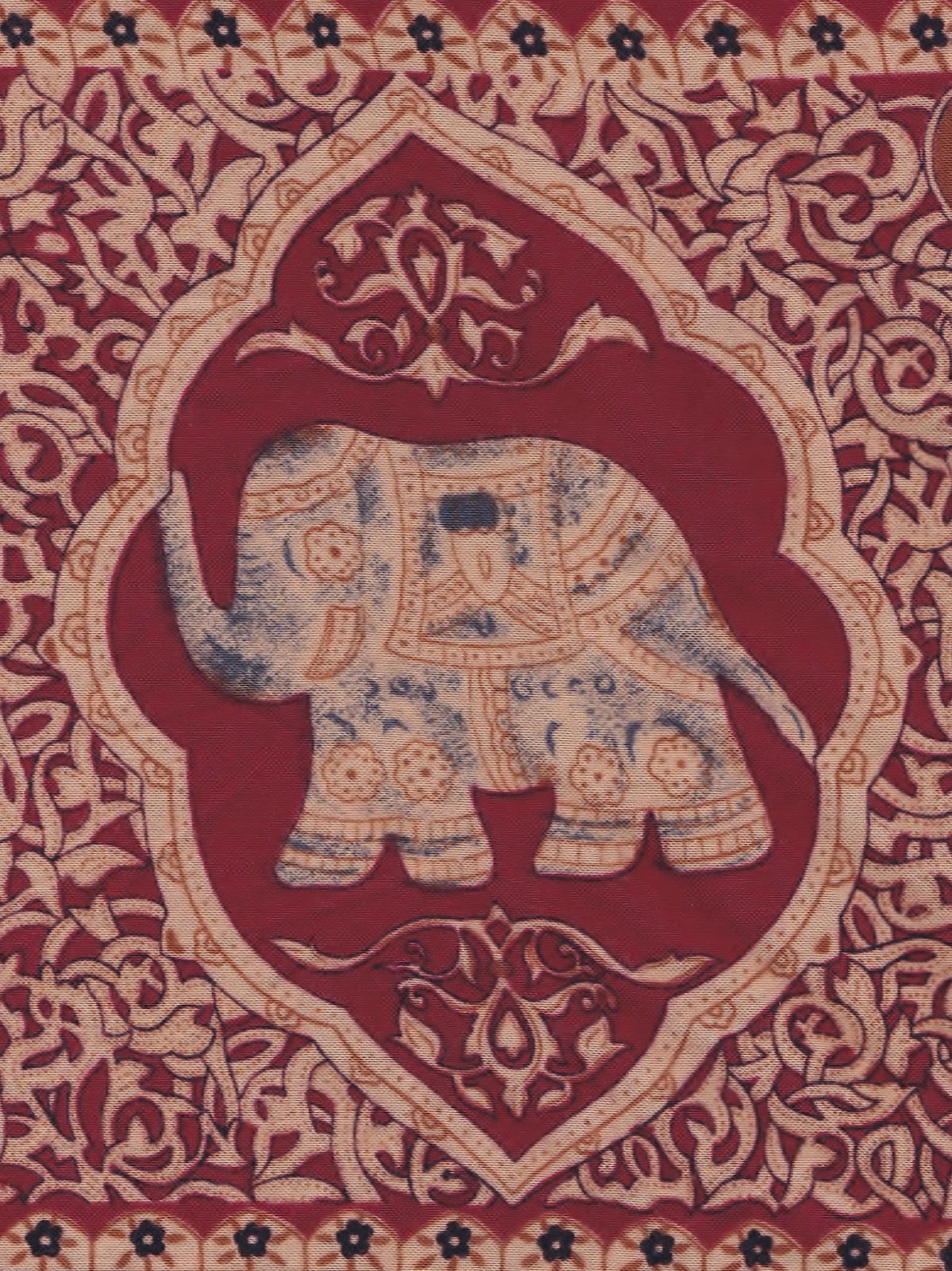 And 2) to my DVD shelves for Anna and the King, a sumptuous aural and visual feast set in 1862 Siam. (Malaysia stood in for Thailand in the movie). 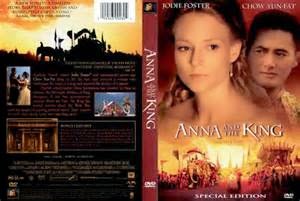 Rewatching the film last night, I paused on this scene in the palace, struck by the similarity of the traditional painting next to the king and the stylized facial features drawn for this deck. 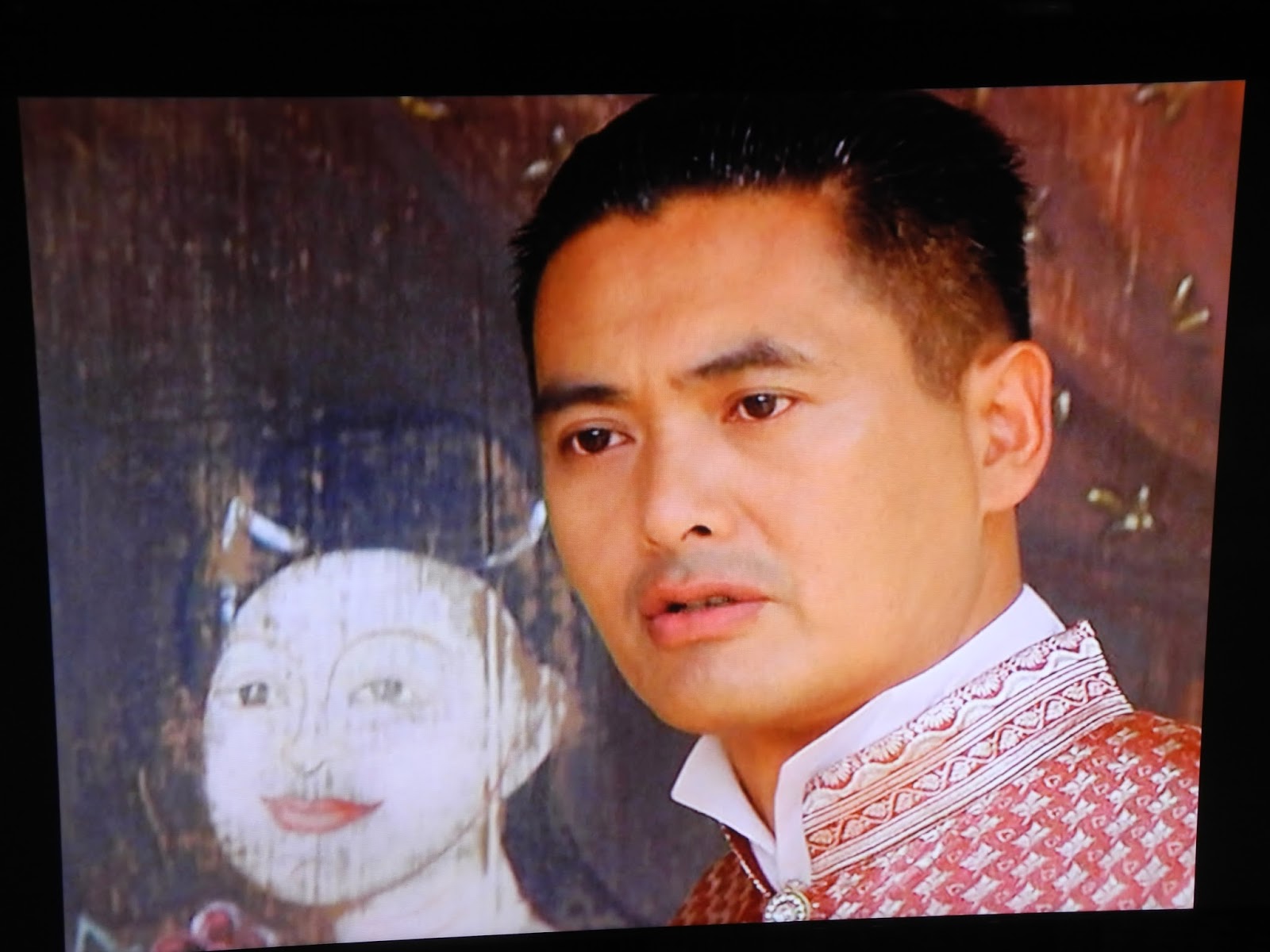 The Siamese Tarot is the work of Sukij P., and is available through his Etsy shop.
It has come to me all the way from its home in Bangkok, and kindly made itself available for an interview.

1. You freely admit to being a RWS clone. Why does the world need you?
Queen of Swords 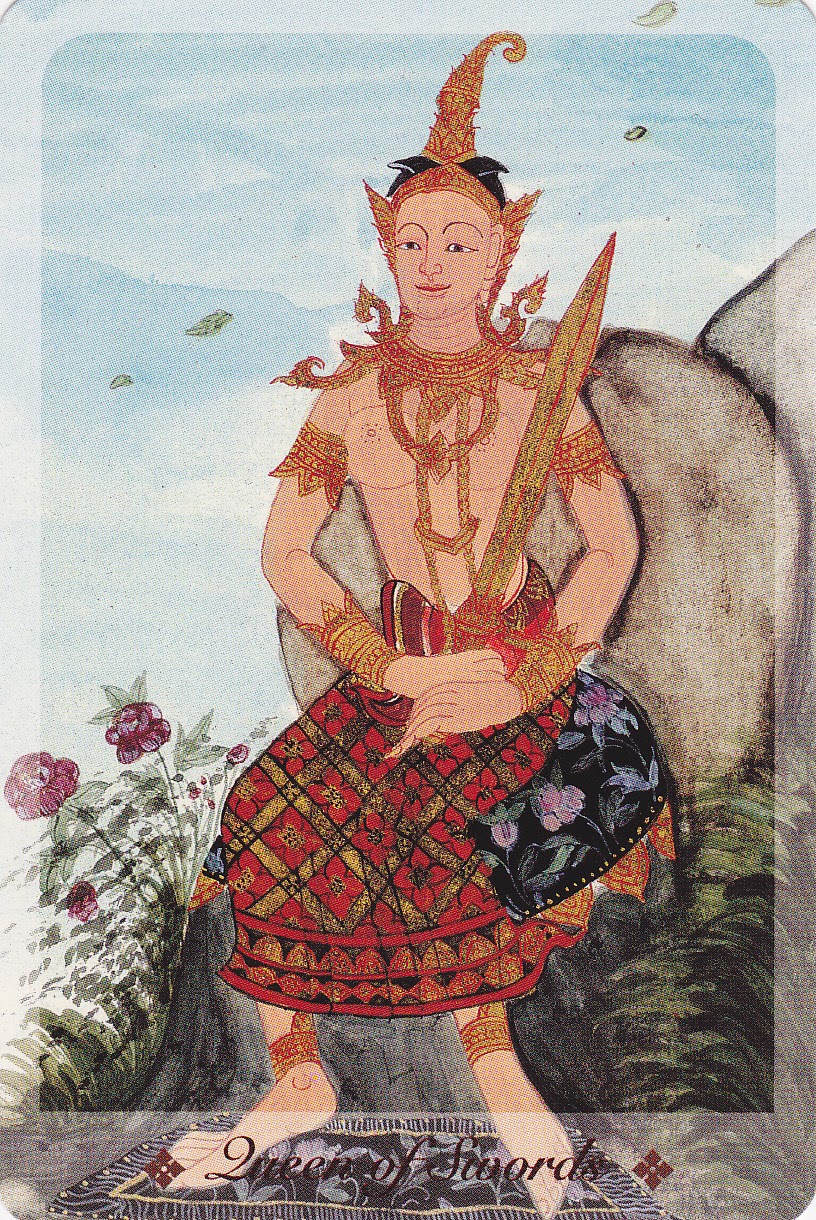 We in the East think in a different manner than you do in the Western world.
This can present a problem when working out differences between us politically, and for understanding what is important to the other in negotiations.

This gracious Queen brings her stately ancient wisdom to this deck, and reminds us that more knowledge about other nations and cultures is not only helpful, but necessary.

2. Please show us two of your cards that you feel are particularly interesting.
It would be my pleasure.
I would like to present Trump XVI The Tower. 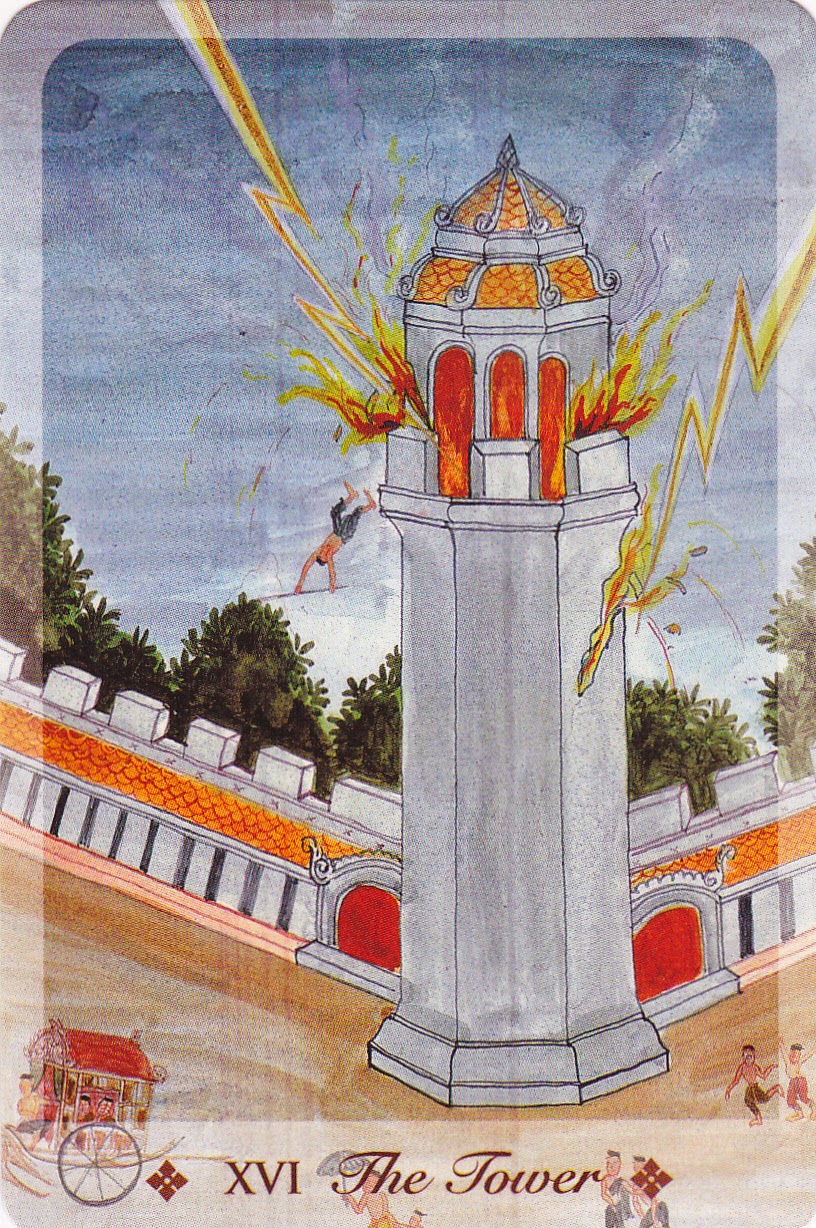 There is the beautiful visual of Siamese architecture to recommend this image.
But a new element is introduced into the traditional burning tower scene that I feel adds to this card's richness.

If you look carefully at the roadway on which the tower stands, you will see tiny glimpses into ordinary life moving about, oblivious to the cataclysm occurring above. A rickshaw, a parent walking hand-in-hand with a child, a pair of young boys, and two women.

Next let us see Trump VII, The Chariot. 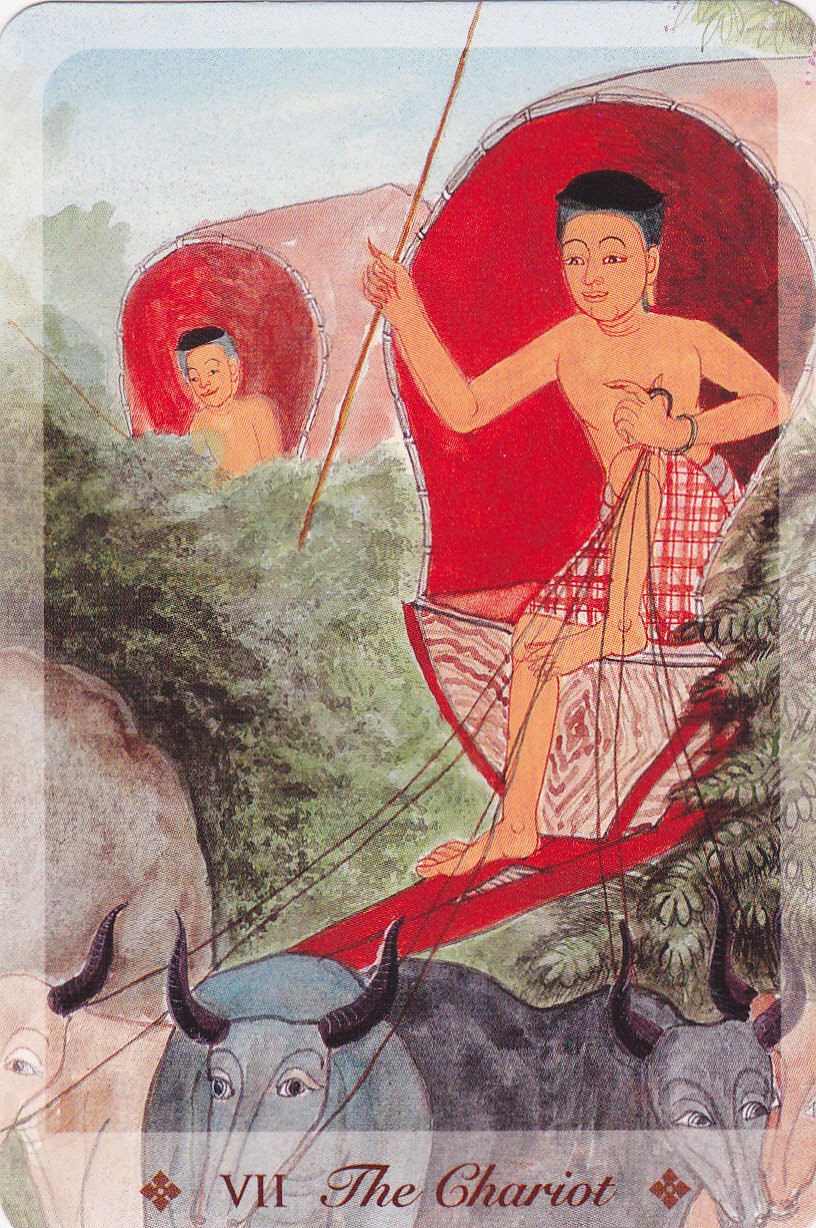 There is a driver pulled by a team of water buffalo. Not just two, but four. This can change the push and pull of the journey.

Most eye-catching to me is the other driver moving his chariot in parallel on the other side of the greenery.
We have a race.
Or a convoy setting out on a task.
Or a companion coming along in case his friend might need help.
Or...
Does this not add something for you to meditate upon?

Many thanks, Siamese Tarot, for sharing your thoughts and your evocative images.

The Many Guises of Magic, with the Magician

Trump 1 draws its magic from myriad sources. Bring on the Magicians!


Through scholarship and study


Where is magic worked?
Near the sacred stones

On dark beaches by firelight, with summoning drums


Its four elements can be linked to nature and the seasons


Can the Magician be a woman? Duh.


Is the Magician always a human? No.


Can it be whimsical? Yes!

To prepare for the minus temps of Minneapolis last weekend, I rented the movie New In Town, which supposedly takes place in a small town in Minnesota. The plot is a well-known one: inappropriately dressed heartless city-slicker Miami businesswoman arrives in corny town to lay off half the work force. Hell has indeed frozen over to the tune of 50 below Fahrenheit, and she's stuck there with the local yokels. But she ends up...well, you know...thawing. 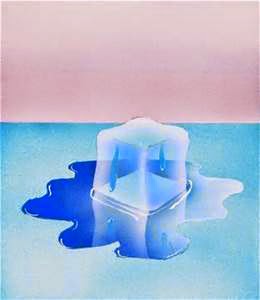 I love watching the extras that come with movies. All that behind the scenes stuff.
It turns out that Minnesota wasn't nearly cold enough. Cast and crew trekked 300 miles north to film near Winnipeg, Manitoba. Everything froze in minutes: the cameras, exposed skin, and anything dripping from people's noses. (None of the gross stuff ended up in the movie.)

That was my mind-prep for flying to Eagan, Minnesota for the North Star Tarot Conference.
I've asked the AnnaK to illustrate.

Michael Foster is the perfect person to shore up one's courage in a No-Fear Tarot class! Friendly, down-to-earth, chatty, endearing. Don't worry about those big kids over there; just go play! 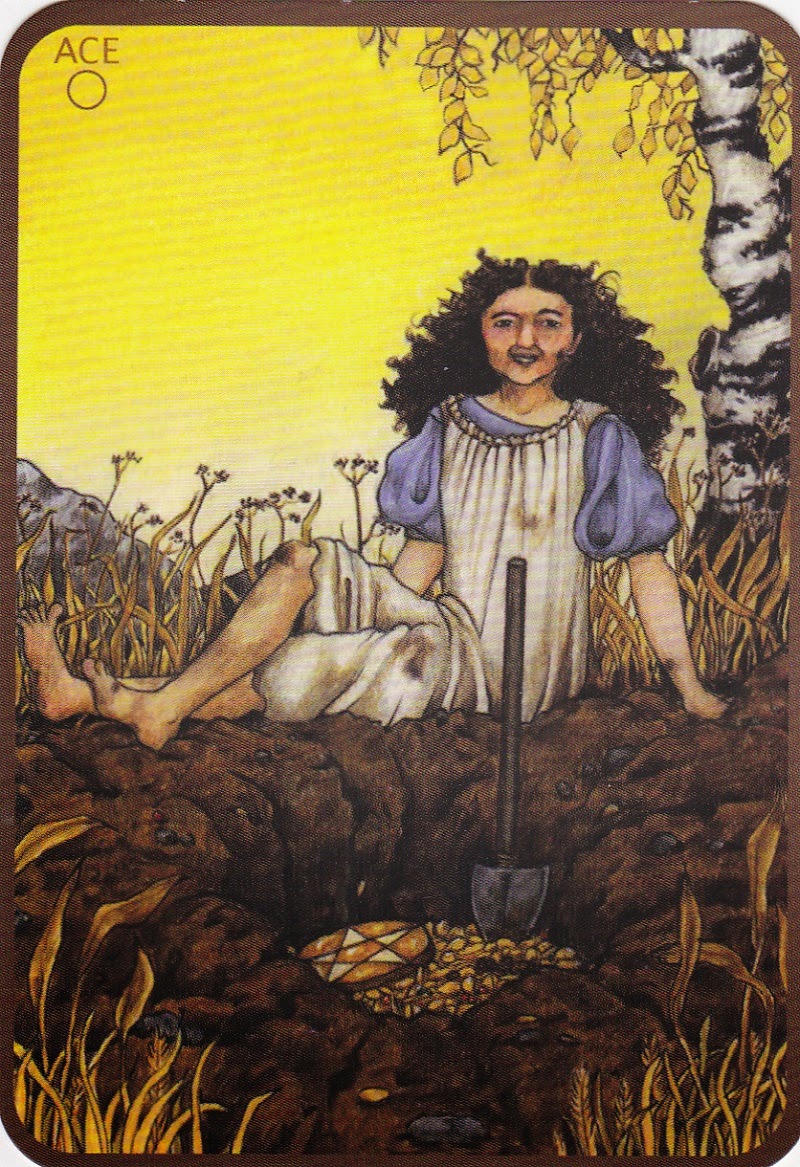 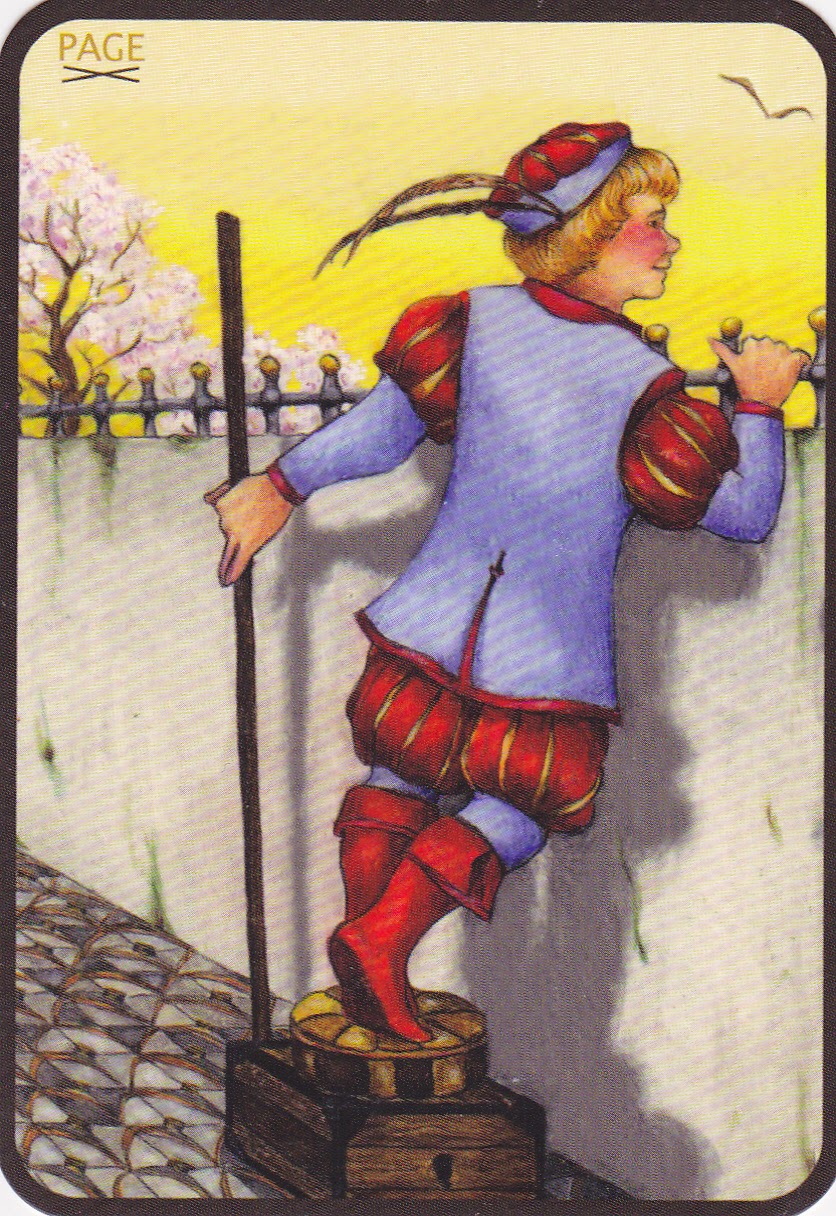 Jeannette Roth took us on an illustrated tour of the changing face of the Strength card. She knows a TON about tarot history, but didn't bash us over the head with it like an early Trump 8 (or 11) would've done. Generous, humble, informative, entertaining. 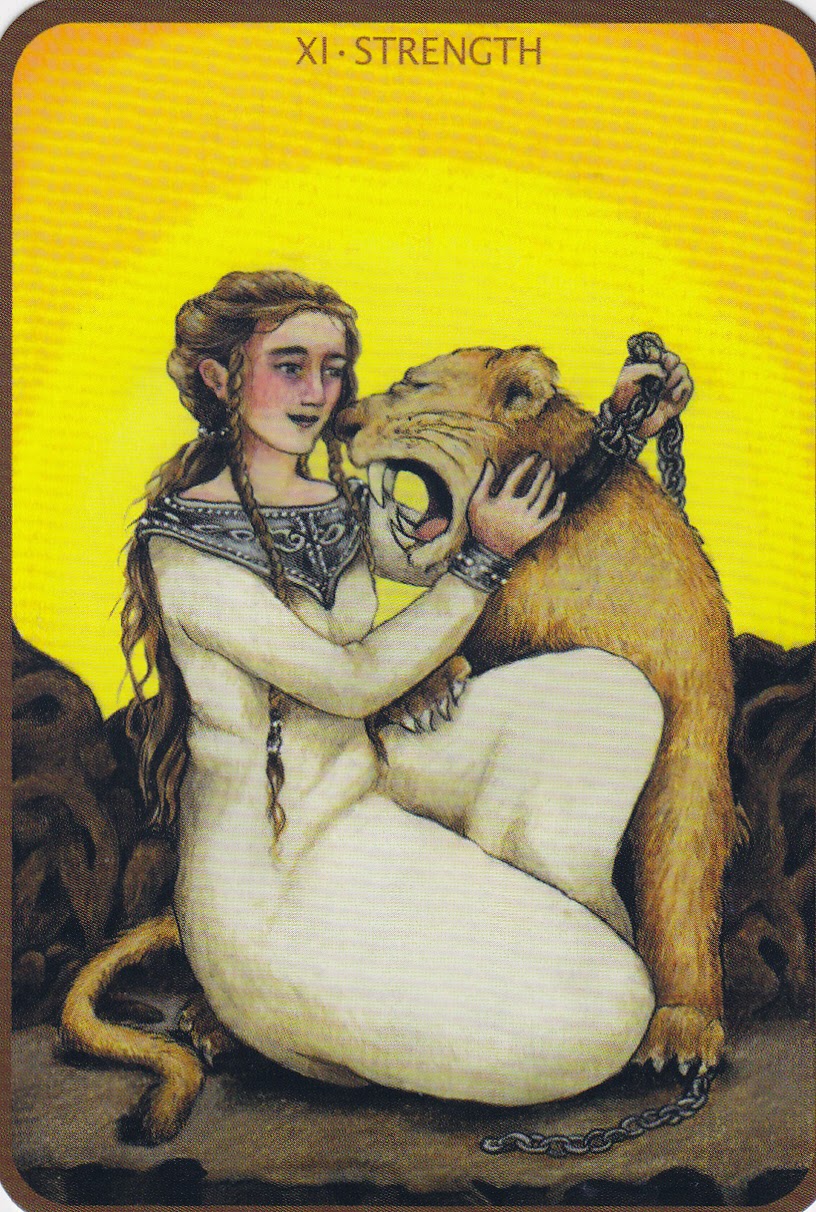 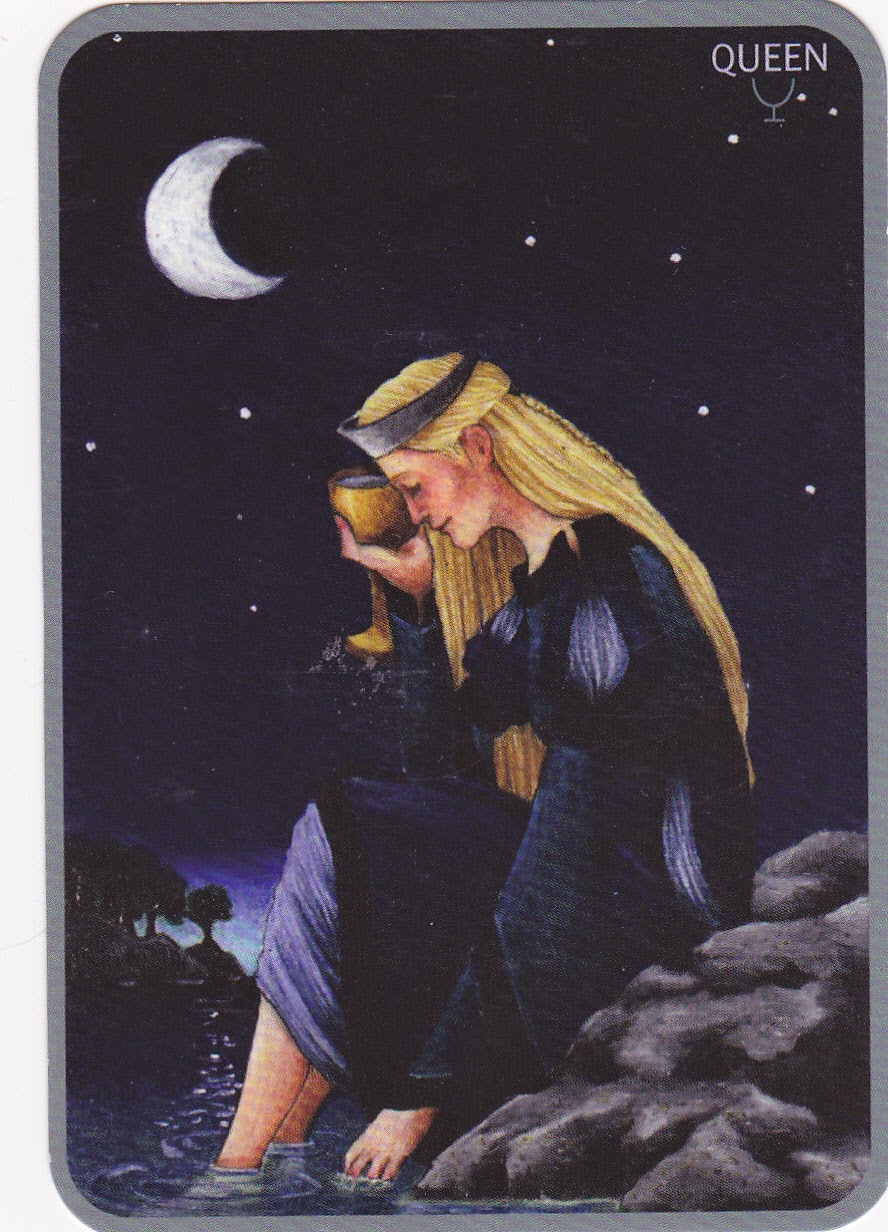 Estelle Daniels has been fighting to bring her new deck and book from words to flesh-and-blood published reality. She told us of her frustrations, and of the new muscles she's acquired along the way! 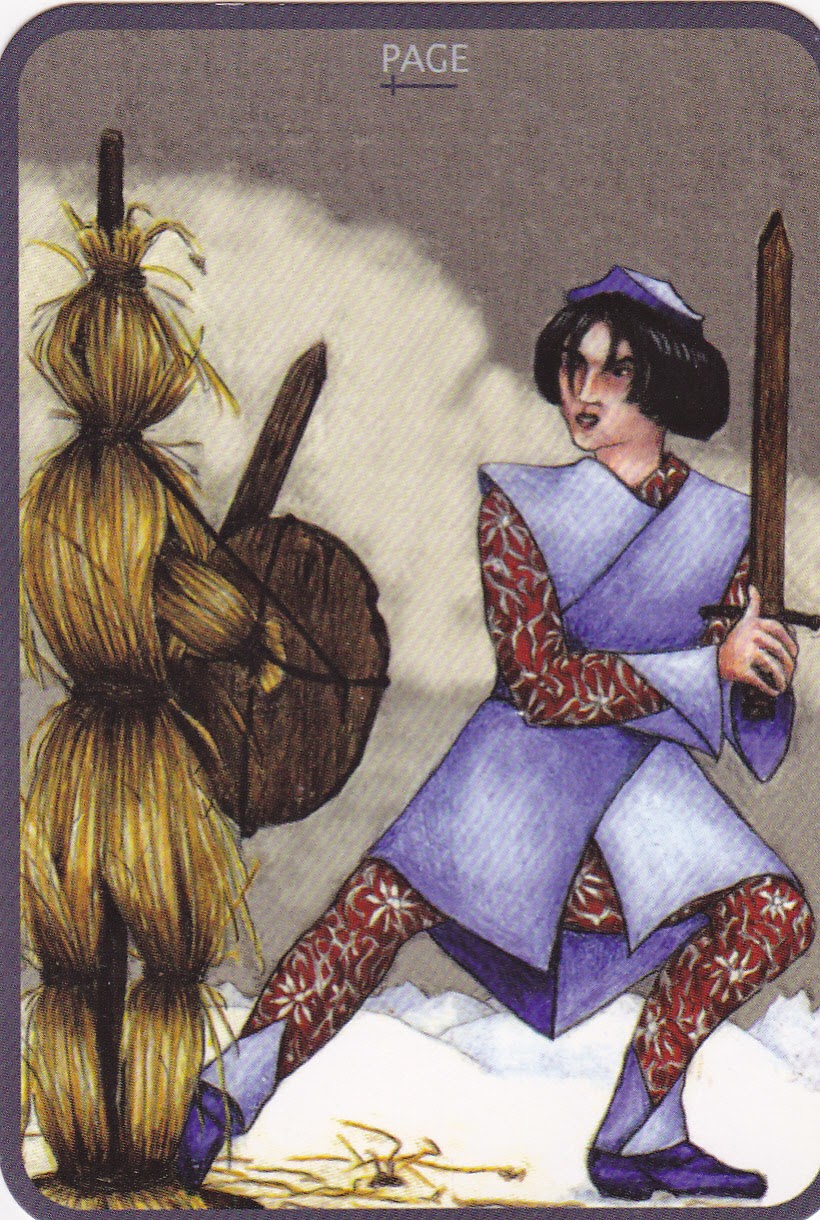 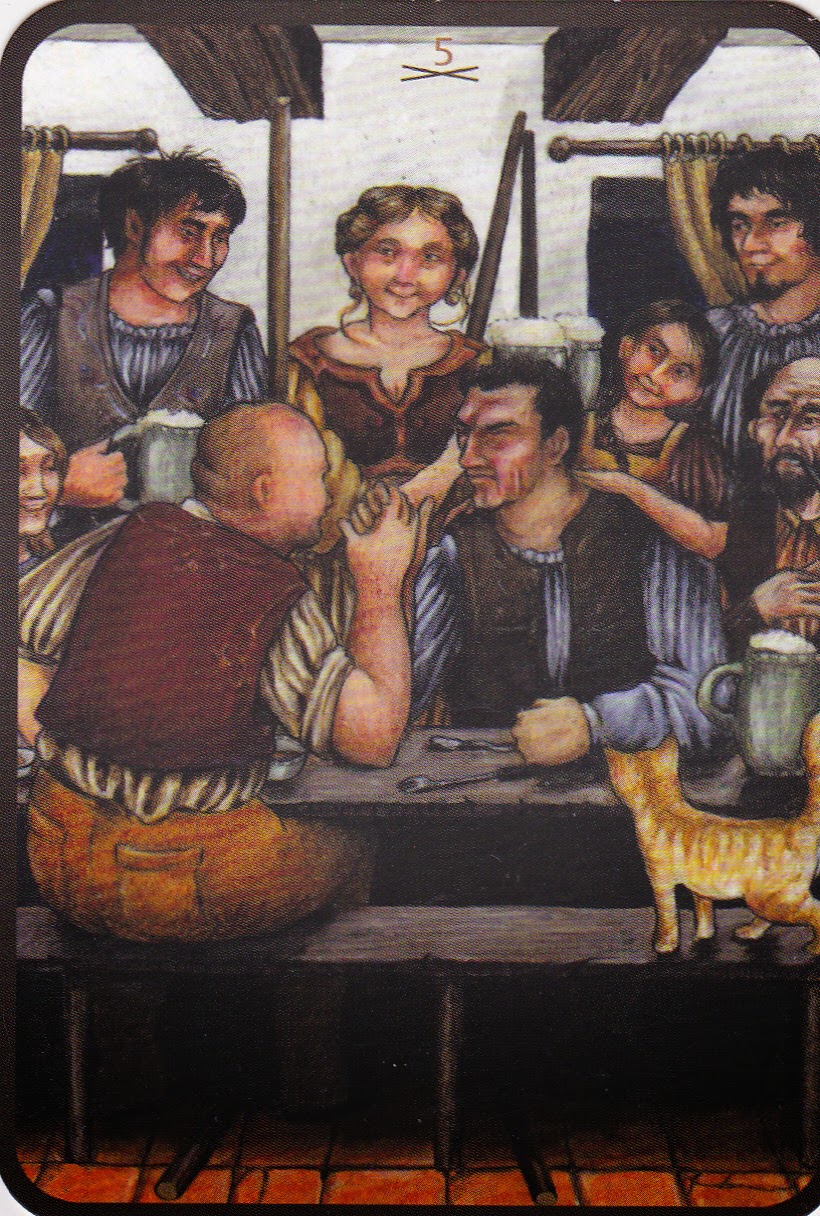 Nancy Antenucci's job was to kick my tight-ass critical over-thinking editor brain out of the way long enough for the winds of intuition to blow through. And kick ass she did! Funny, irreverent, fresh-air communicating. 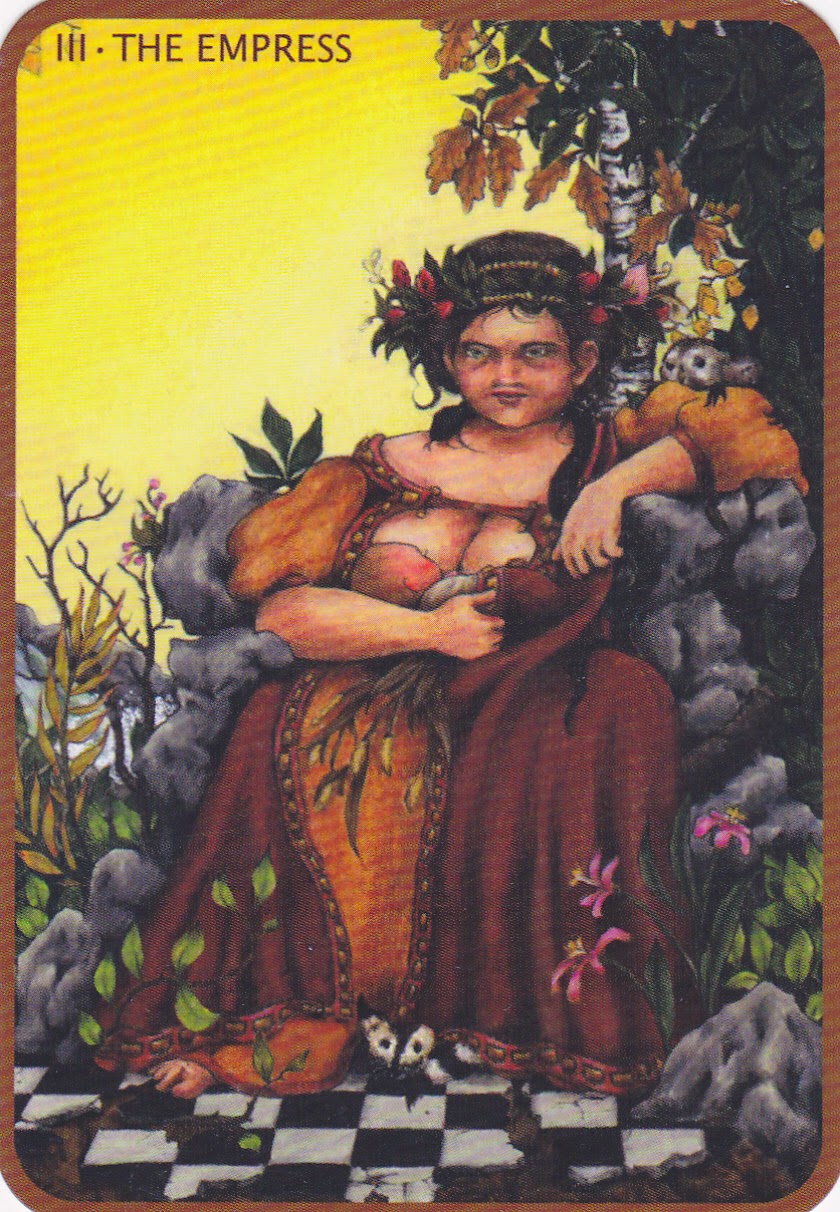 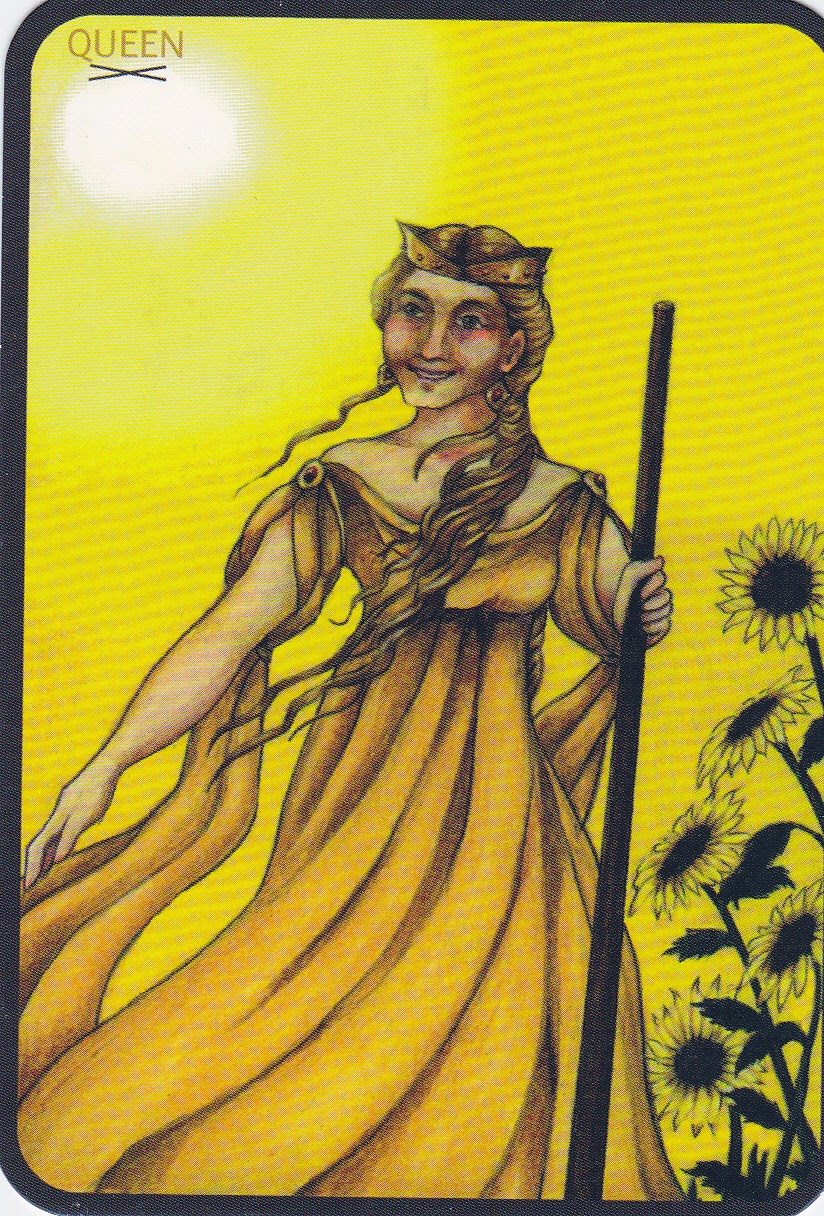 Ferol Humphrey's Light and Shadow in Daily Life dealt out a balanced blend. One half had us light-heartedly blurting out the first thing that came to mind; the other half dealt with the darker aspects of life which jog alongside our brighter selves whether we like to acknowledge their presence or not. 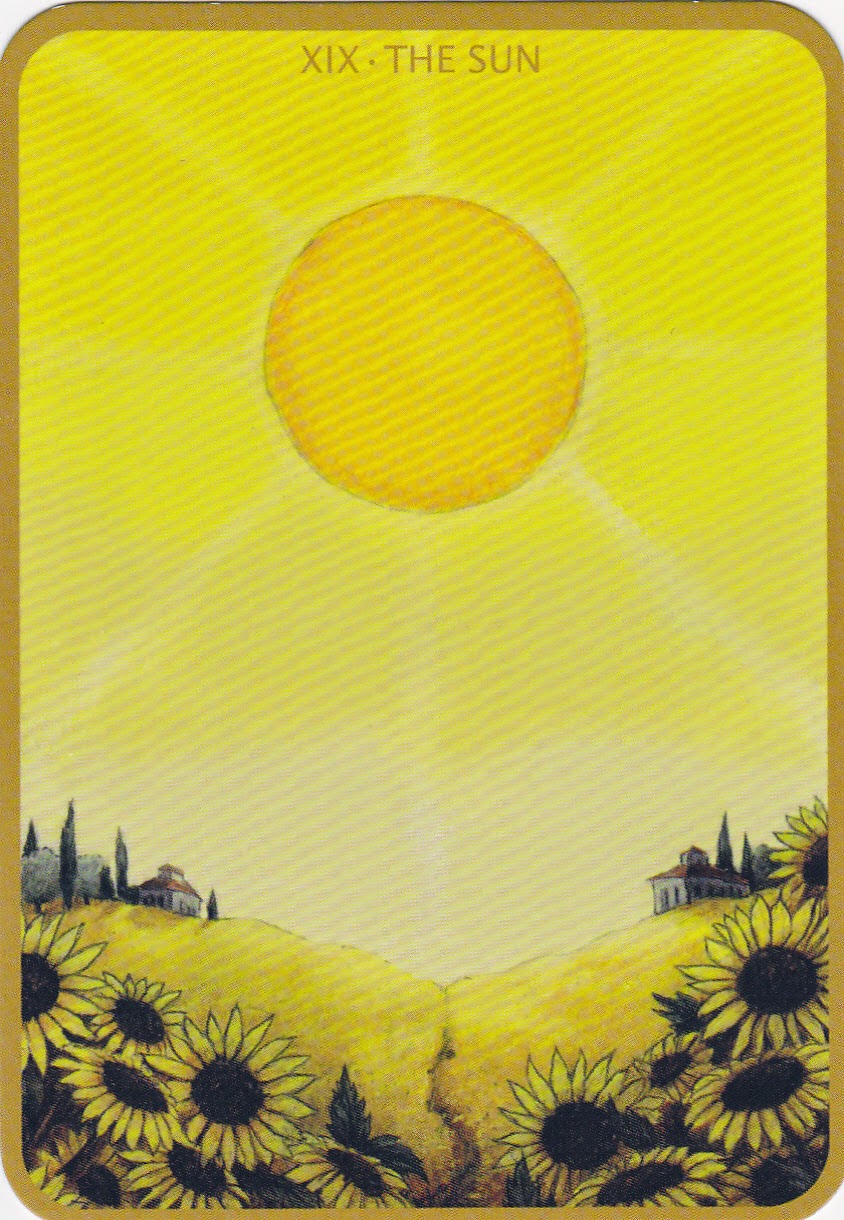 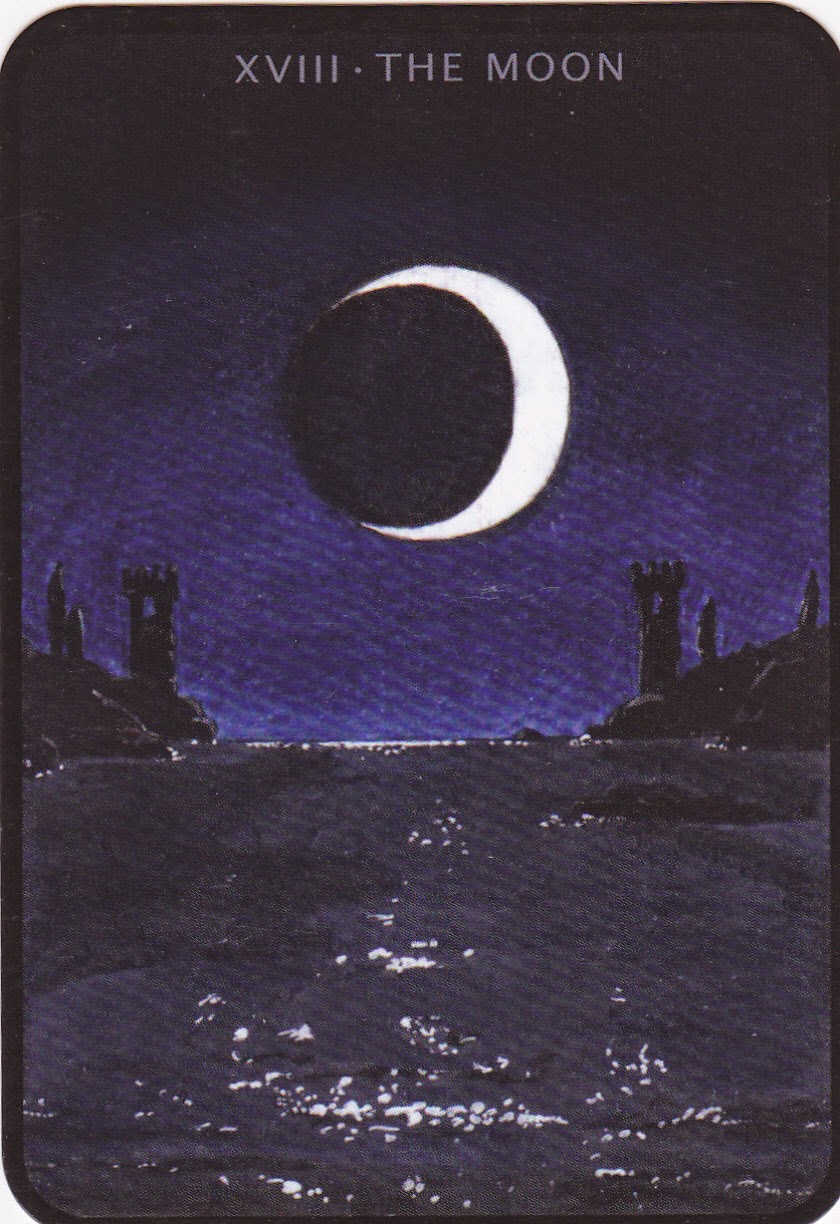 Melani Weber is a slave-driver! She cracked her whip while we made all 22 major arcana - from scratch! - giving us only 5 minutes per card. To be fair, she provided us with all the craft supplies we could possibly want, and played appropriately cool music for each card. Exhausting and so much fun. 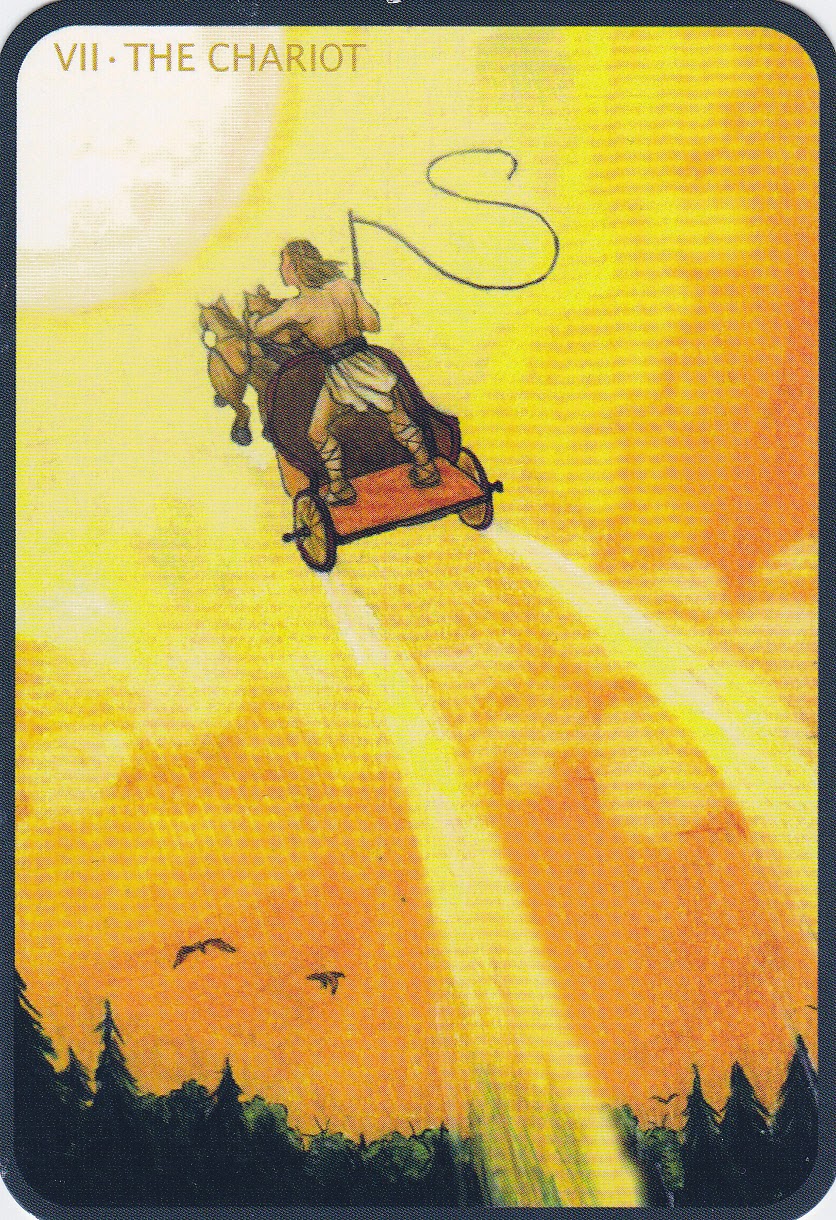 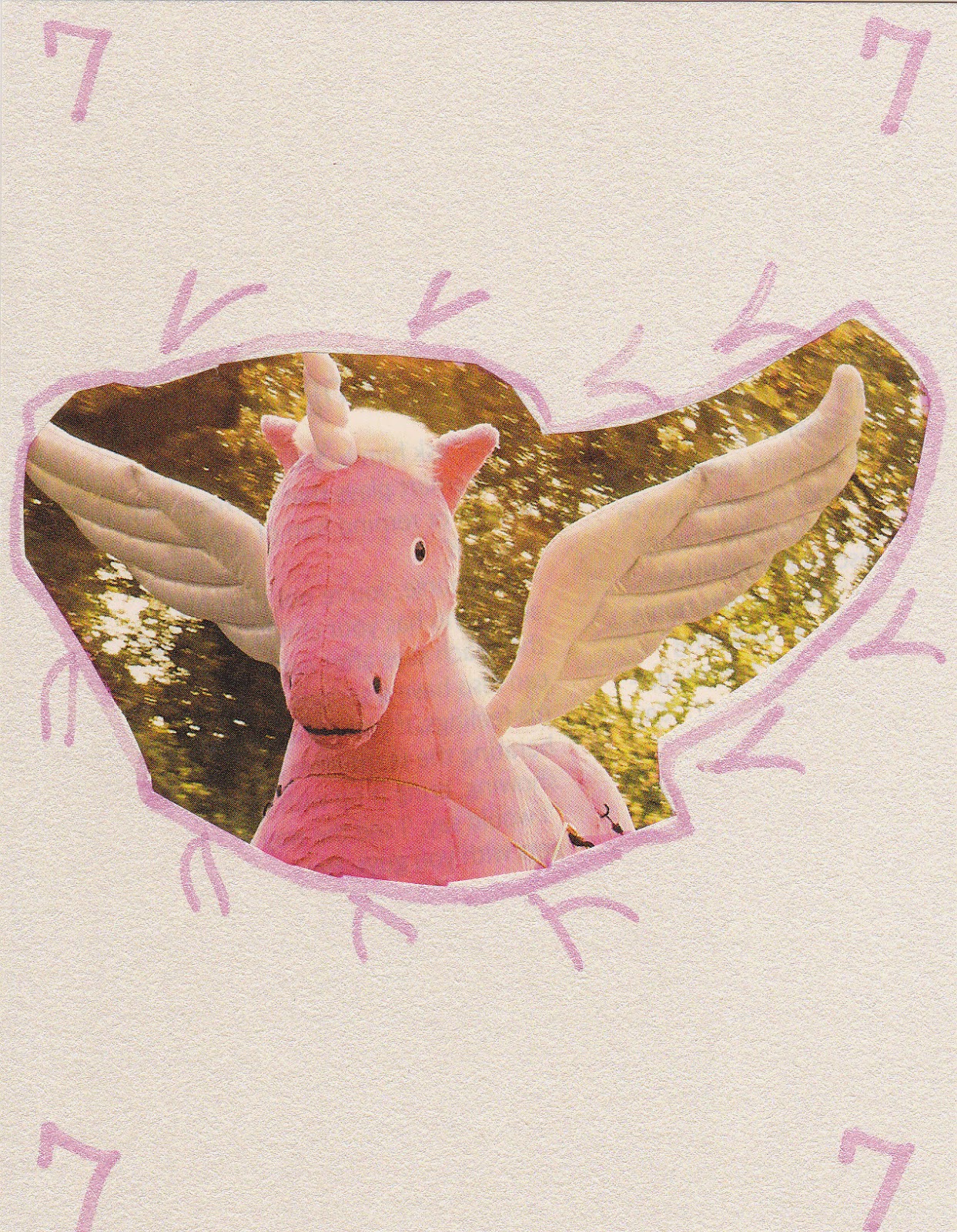 There were evening shenanigans by Nancy Antenucci and Rhonda Lund, trips for mouth-watering Mexican and Italian just around the corner from the hotel, and other stuff I was too pooped to participate in. All in all, a most pleasing palate! 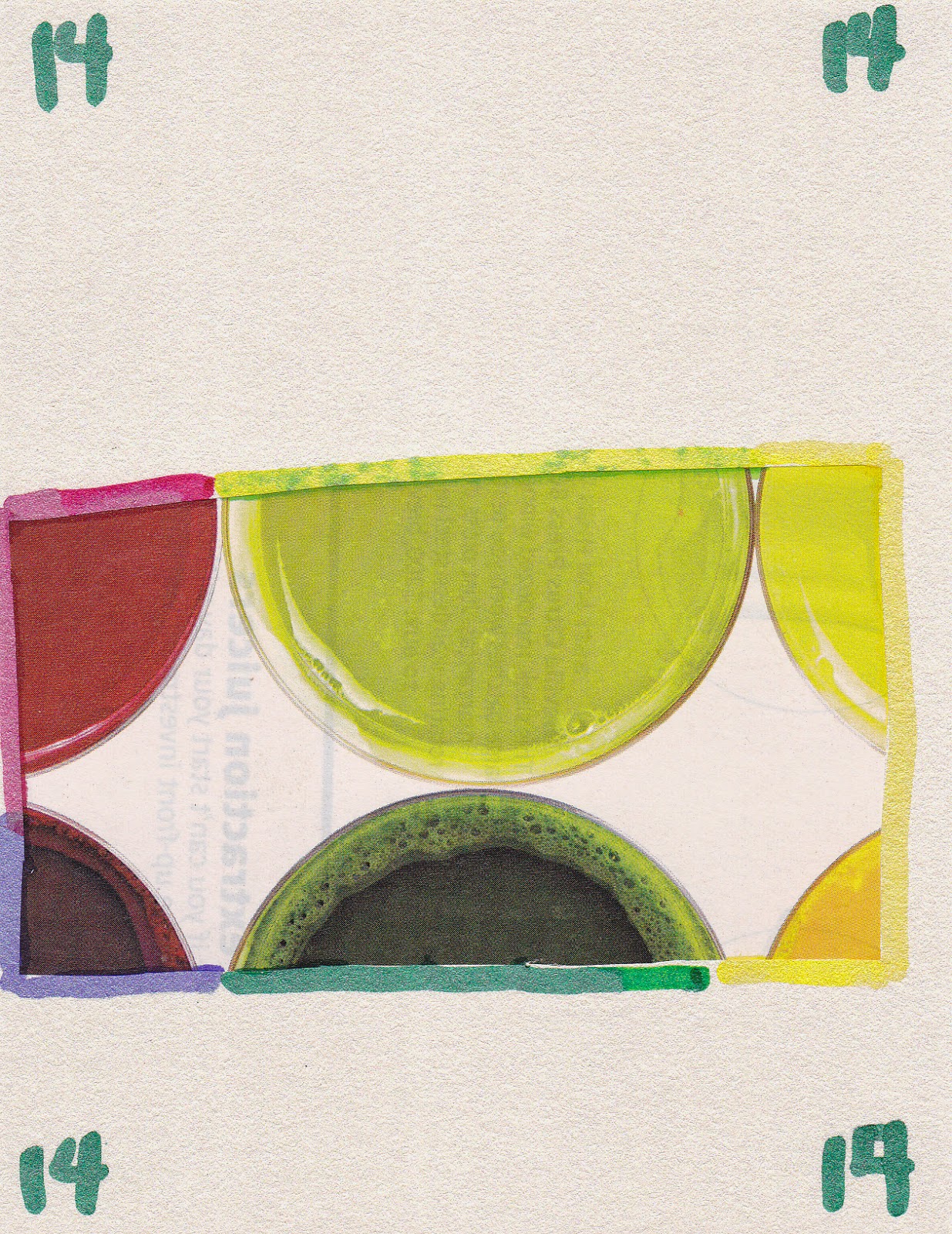