Heartburn and Headache with the Three of Swords

Here's how I can persuade my body to produce a nice batch of heartburn.
Go to bed with a good book (this is not the heartburn part), a glass of red wine, a bag of black licorice.
Eat a lot more licorice than I intended, wash it down with the wine.
Go to sleep. 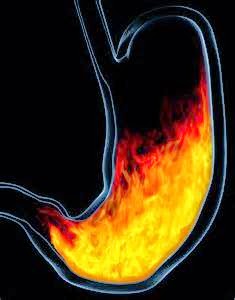 Sometime in the middle of the night it will arrive. It will require higher pillows so the acid reflux thing has to fight gravity to make its presence felt. And then checking the alarm to see how much sleep opportunity I have left after all this heartburn nonsense.


Which brings me to the Three of Swords which is officially a Head card - the element of Air, the mind, thoughts (clear or twisted), communication (verbal and written).

AND YET, the common Rider-Waite-Smith image is of a Heart pierced by three swords.
What is this big bleeding heart doing in the suit of the Mind? It never seems right to me.

I love both of these decks,
and of course there are splendid explanations of how to interpret this image. In a less cranky moment I am able to embrace them.
But not today.

So I'm starting a campaign to get the bleeding Heart off the Three of Swords card, and replace it with the Headache card.

Here are a few examples of decks which are already on the Headache card bandwagon.

Regrets which may come
later.

Fears about what others
think of us.

The slings and arrows which
inevitably come our way.


Fear that we can't survive a loss.
Remorse, regret.

Jealousy: our mind messing with
our equilibrium. (I know that's a bleeding wooden heart on the Wildwood, but jealousy is surely a head problem!)


Attempting to journal away our problems.
Writing letters to explain
or air grievances.

The shock of hearing
something which
stuns and alarms.
Look at those eyes!


All this heartburn is clogging
up the cogs and wheels;
nothing is ticking over;
repairs needed.


What a tangled web
we weave! 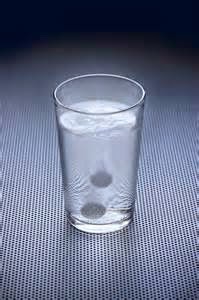 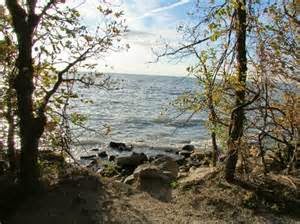 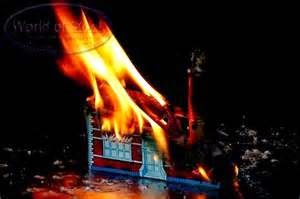 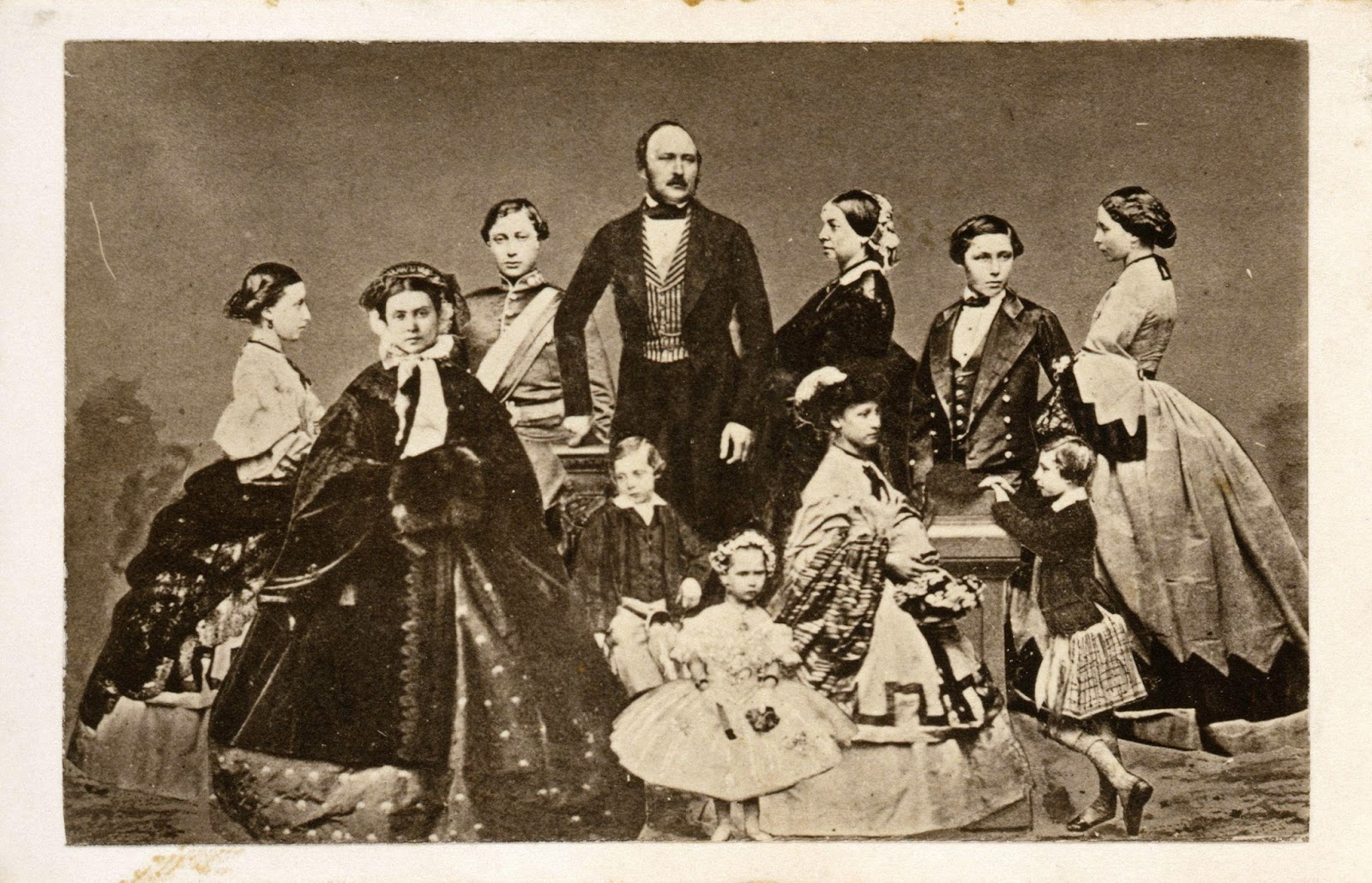 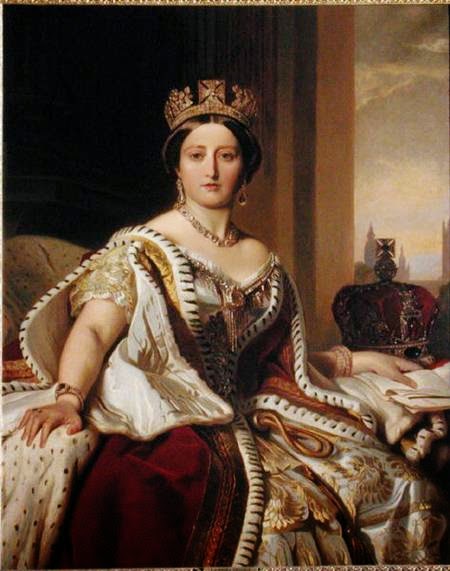 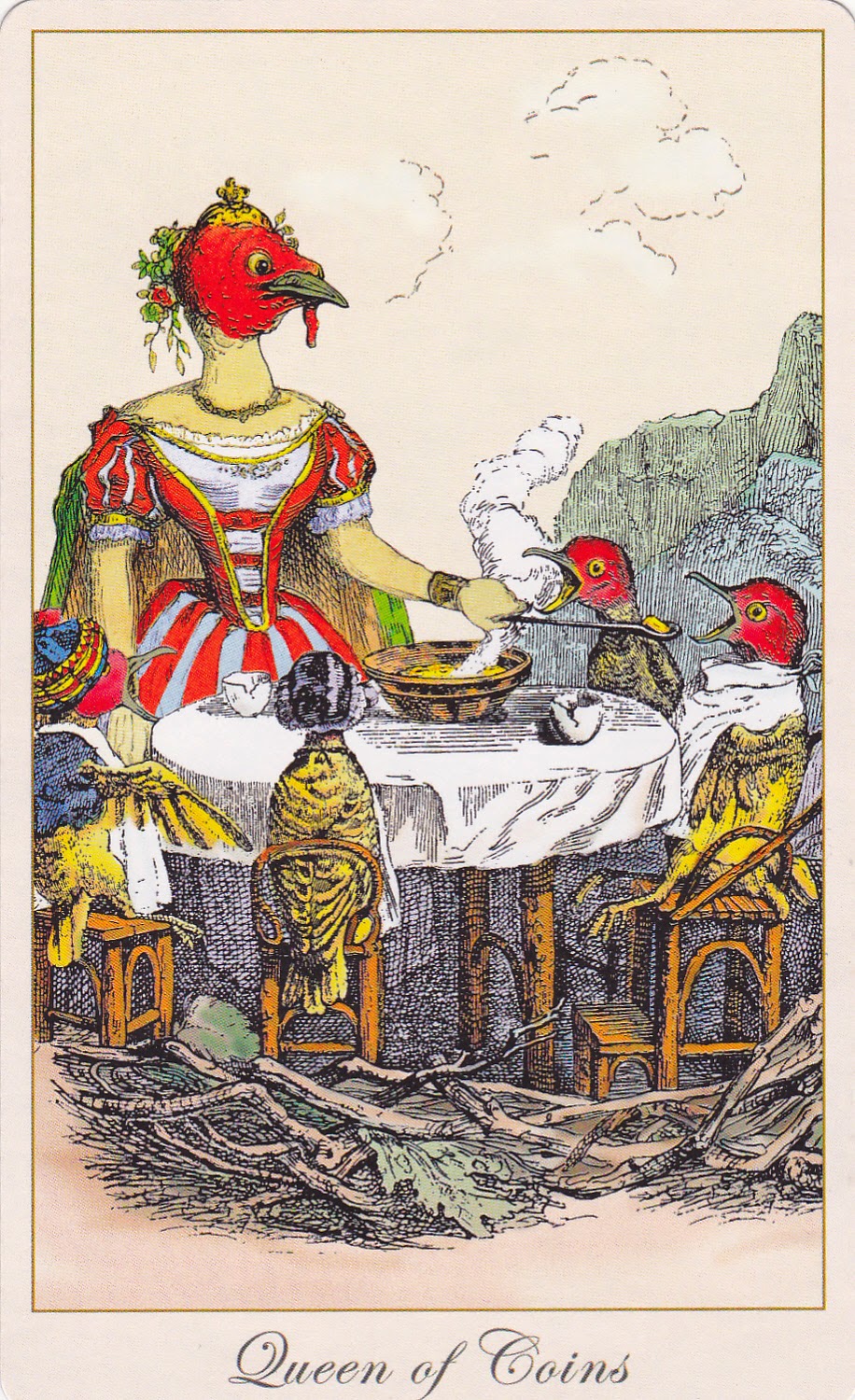 Mother's Day and the Empress 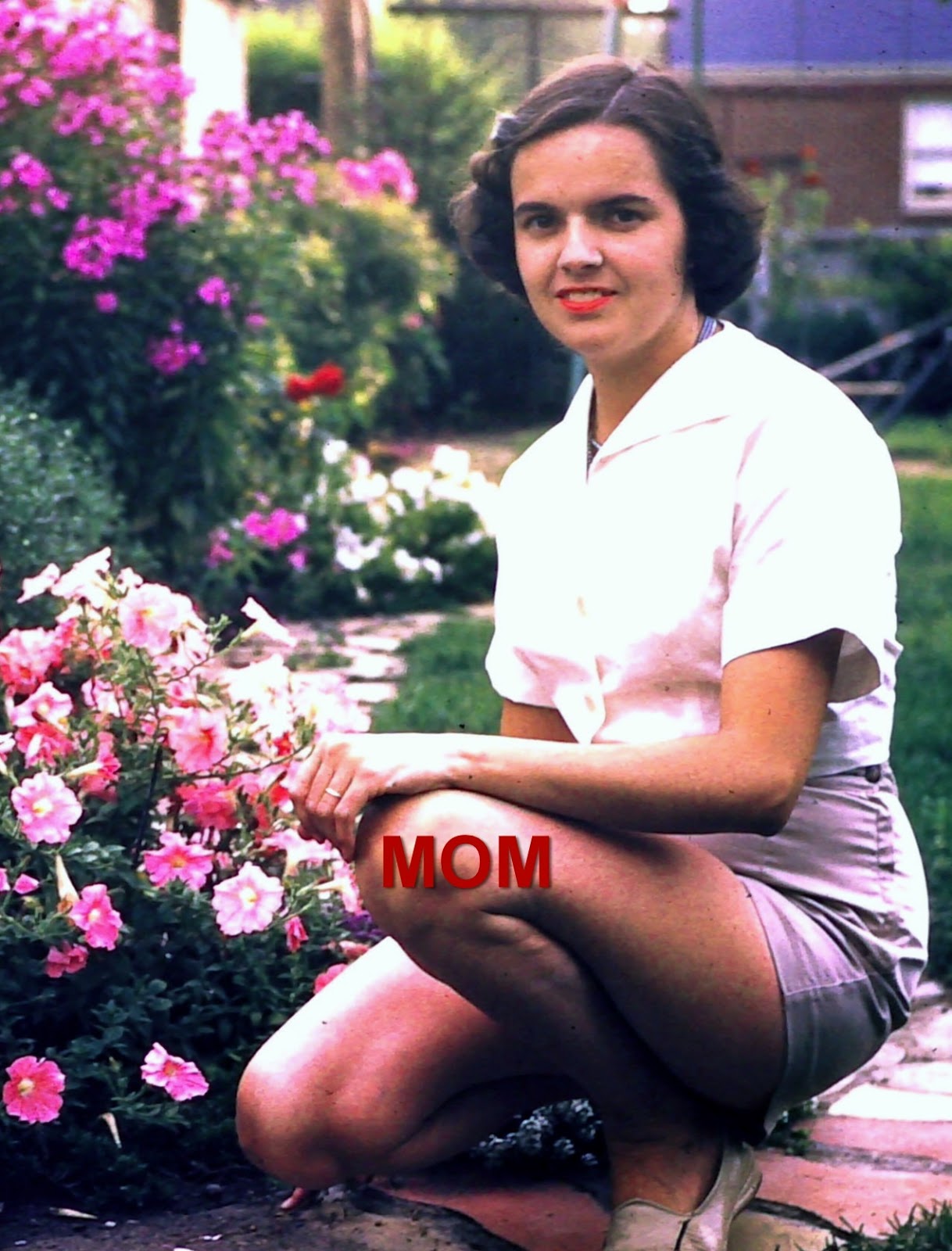 My Mom and I go grocery shopping and have an early-bird dinner together most Fridays. She'll be 91 this June, and is an amazing example of what a positive old age can be like!
She's a pleasure to talk with, enjoys her home with its bird feeders and gardens, and is unfailingly interested in the lives of her kids, grandkids, and great-grandkids.
She listens to the news of the world and keeps me clued in, cooks and eats healthy, dresses more trendily than I do, has a great sense of humour, and is brave about facing the discomforts of an aging body.
She's plucky as all get-out and I love that she's my Mom!


In honour of my Mom this Mother's Day, I've chosen a few Empress cards that reflect the various facets of her personality and things about her that I'm grateful for.

Her lifelong love of gardening

Good cooking, and her "recipe for success" - never give up

Reading to me when I was little

Presenting a brave face to the world

Enjoying life and all its sweetness

Happy Mother's Day to my darling Mom!
And to all the nurterers we encounter in our lives.

My Cup Overfloweth! with the Ten of Cups


RECIPE FOR AN OVERFLOWING CUP:

Take one weekend packed with presentations and products, saturated with speakers and socializing, laced with lunches, lazing (albeit briefly) in the readers' lounge, and the luxury of a king-sized bed.
Add an experience interspersed with introductions to new people and their interesting ideas, complemented by conversations with creators of decks, books, bags, apps, weaving, and jewelry.
Toss in a tasty banquet, a few glasses of pinot noir and a ride in a limo.
Mix and enjoy!

The Ten of Cups, a surfeit of goodness and well-being. Too much to last but wonderful while it does!
The watery suit of connections, intuitions, relationships, feelings, family & friends. It seems appropriate to begin with the 10 of Cups set right in the Big Apple itself - Courtney Weber's Tarot of the Burroughs. A compatible couple, walking their love and togetherness into the next stage.


Another romantic couple, reading to each other on the beach. 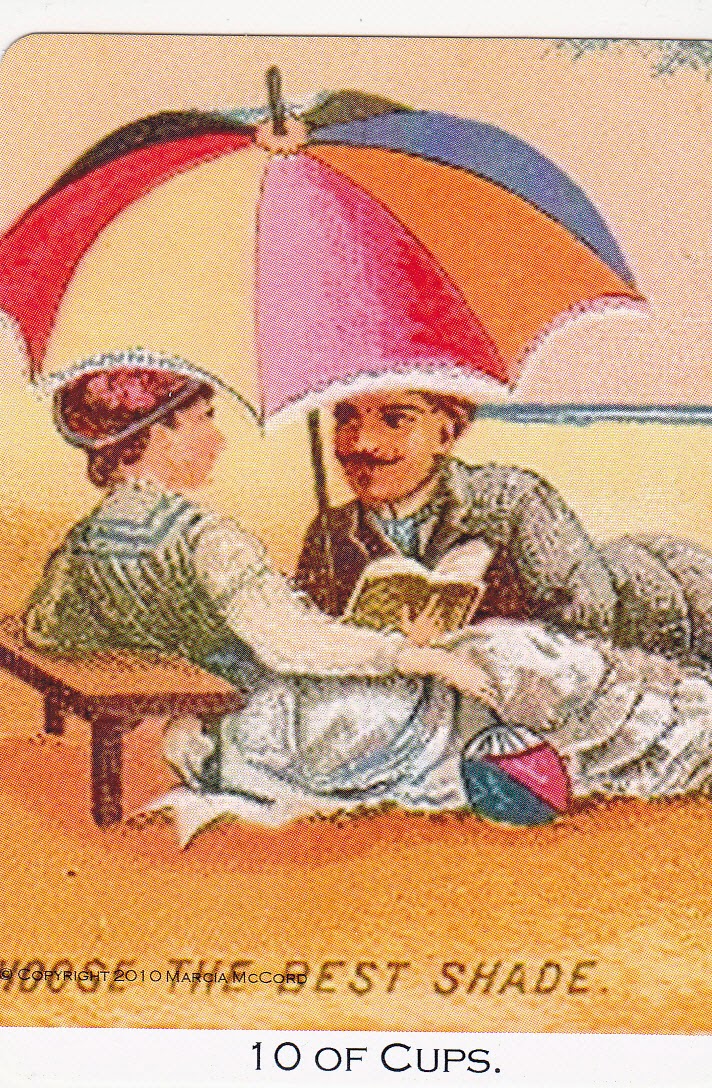 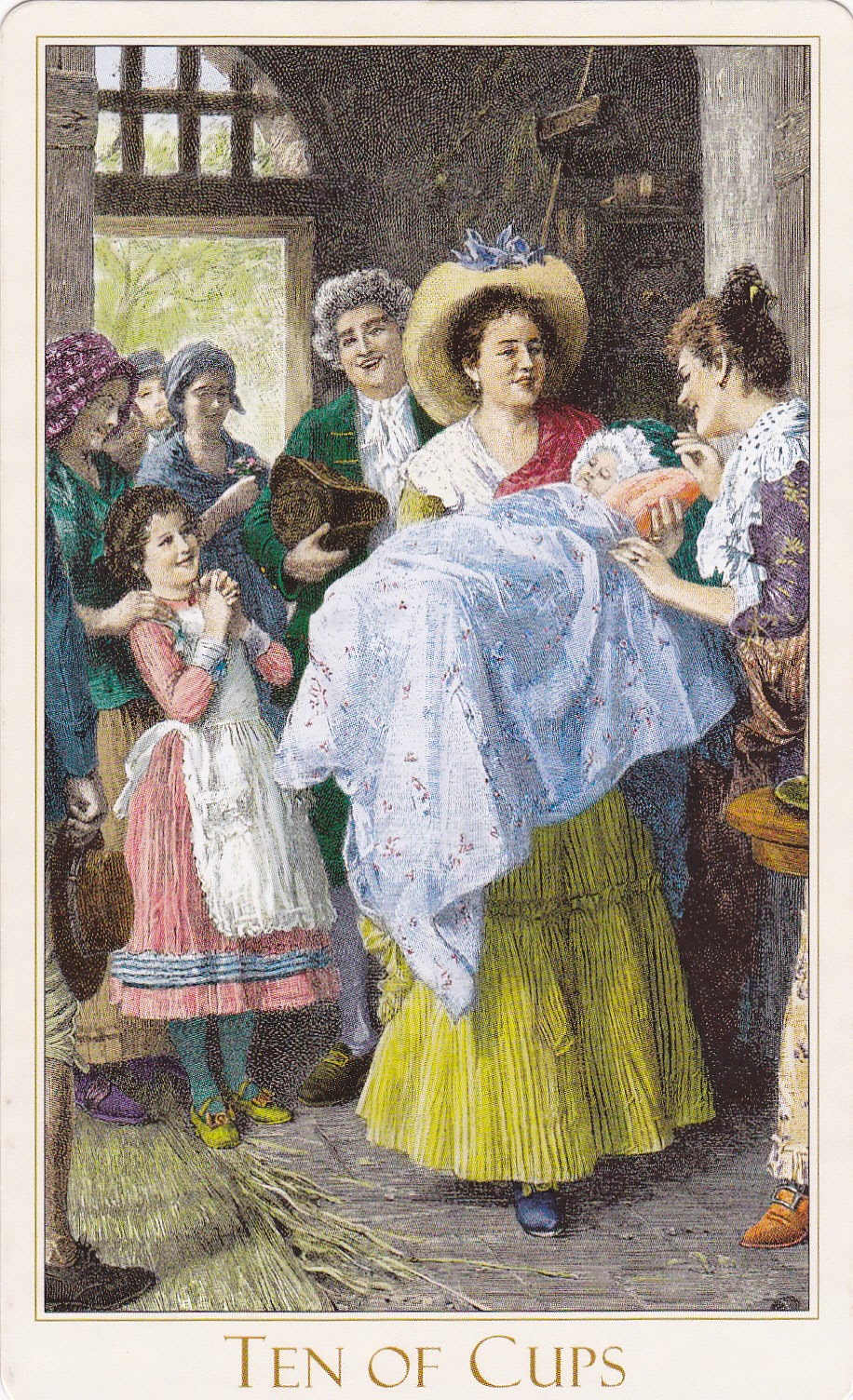 Sometimes whole families are featured on the 10 of Cups card.
The Victorian Romantic from Baba Studios brings us an idyllic multi-generational family scene.


The dark cousin of the Victorian Romantic, also from Baba Studios, is the Bohemian Gothic. It's a family all right, but there's a lot of drama seething beneath the surface. Something is about to go south; the Ten is clicking over and it's not going to be pretty. 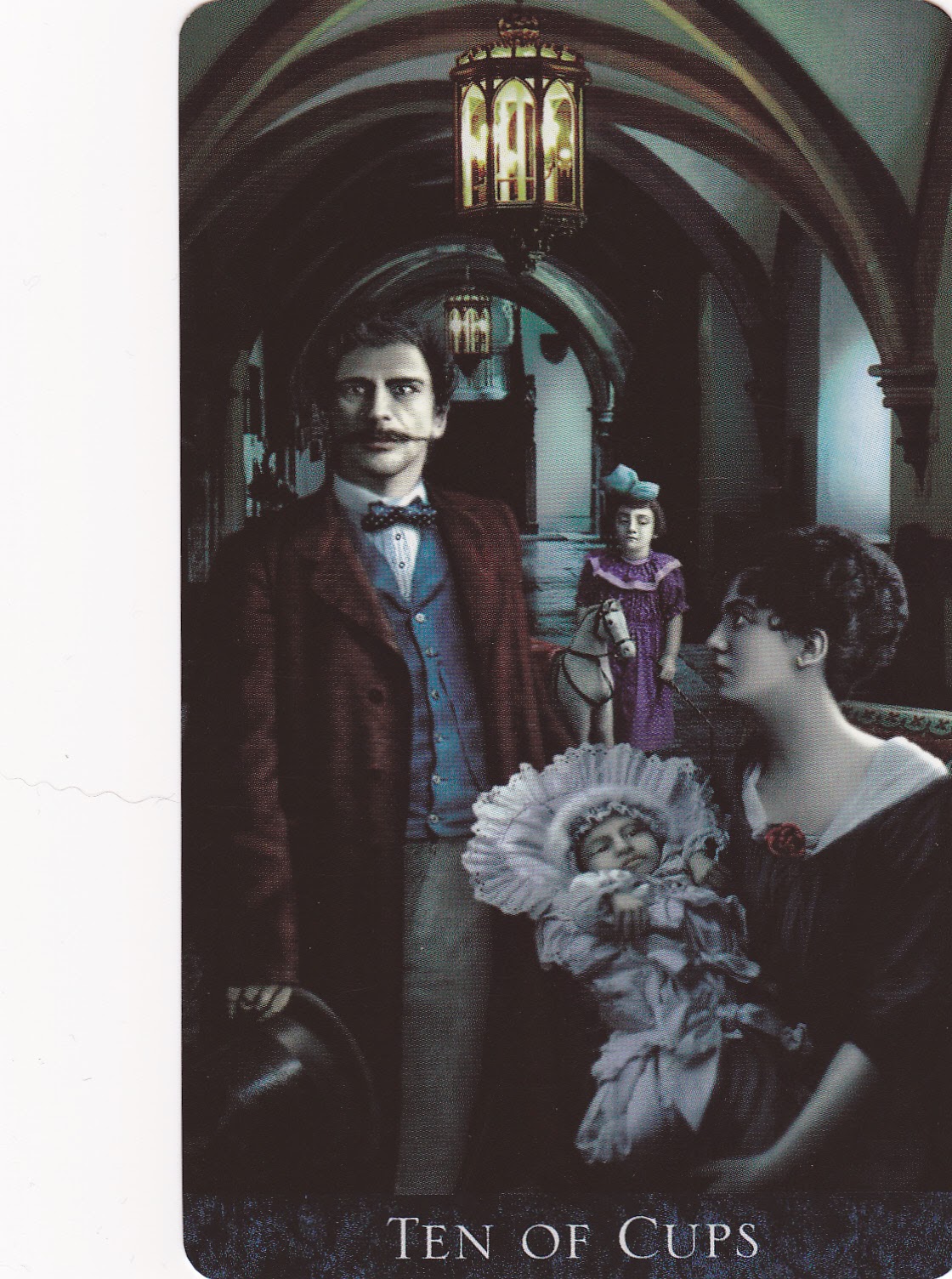 Not all families in the Ten of Cups are human. 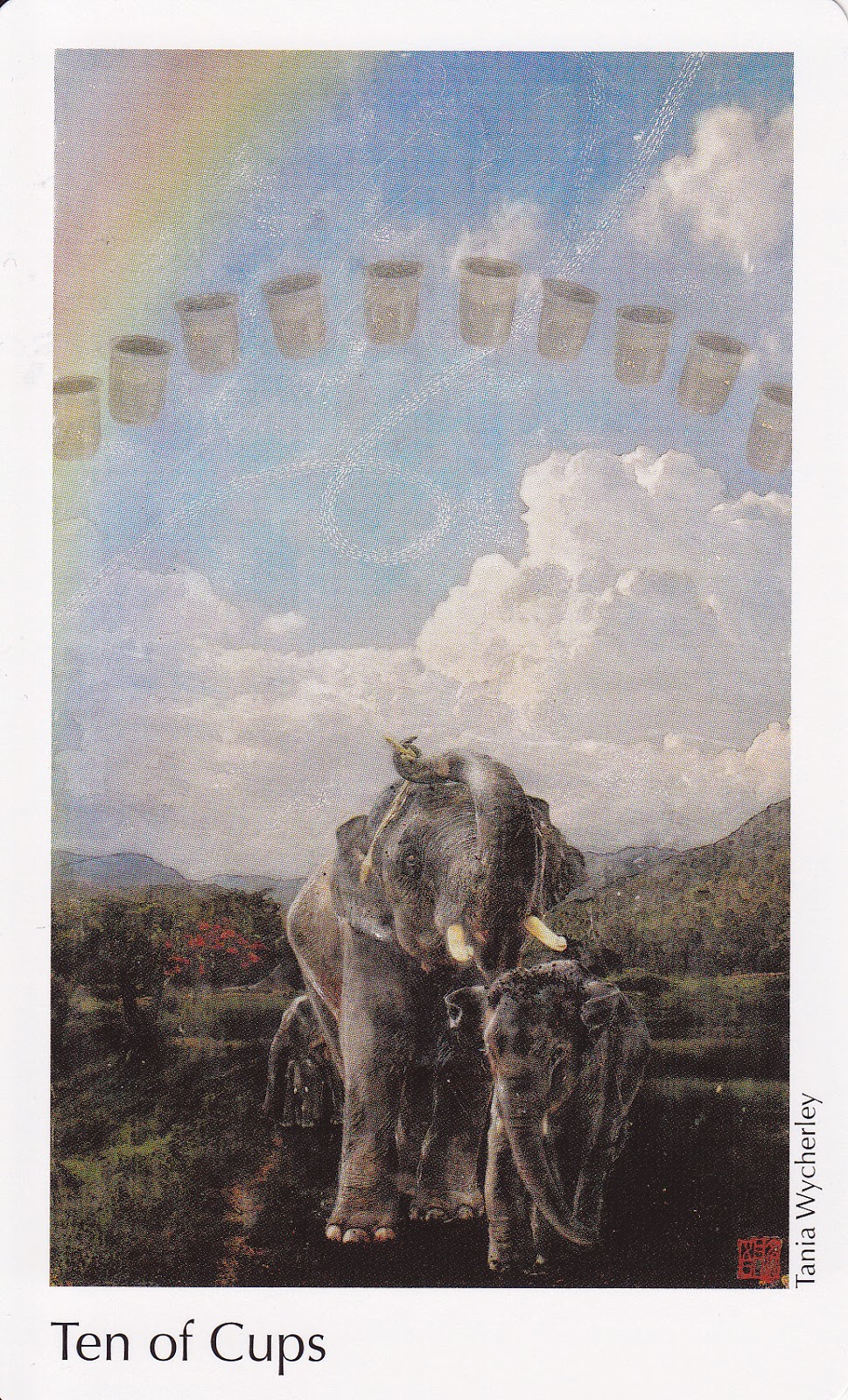 The Elora Tarot,
a collaborative deck
from Elora, ON,
portrays a family of elephants, among whom caring for their young is a communal project.
Kind of like "it takes a village to raise a child." 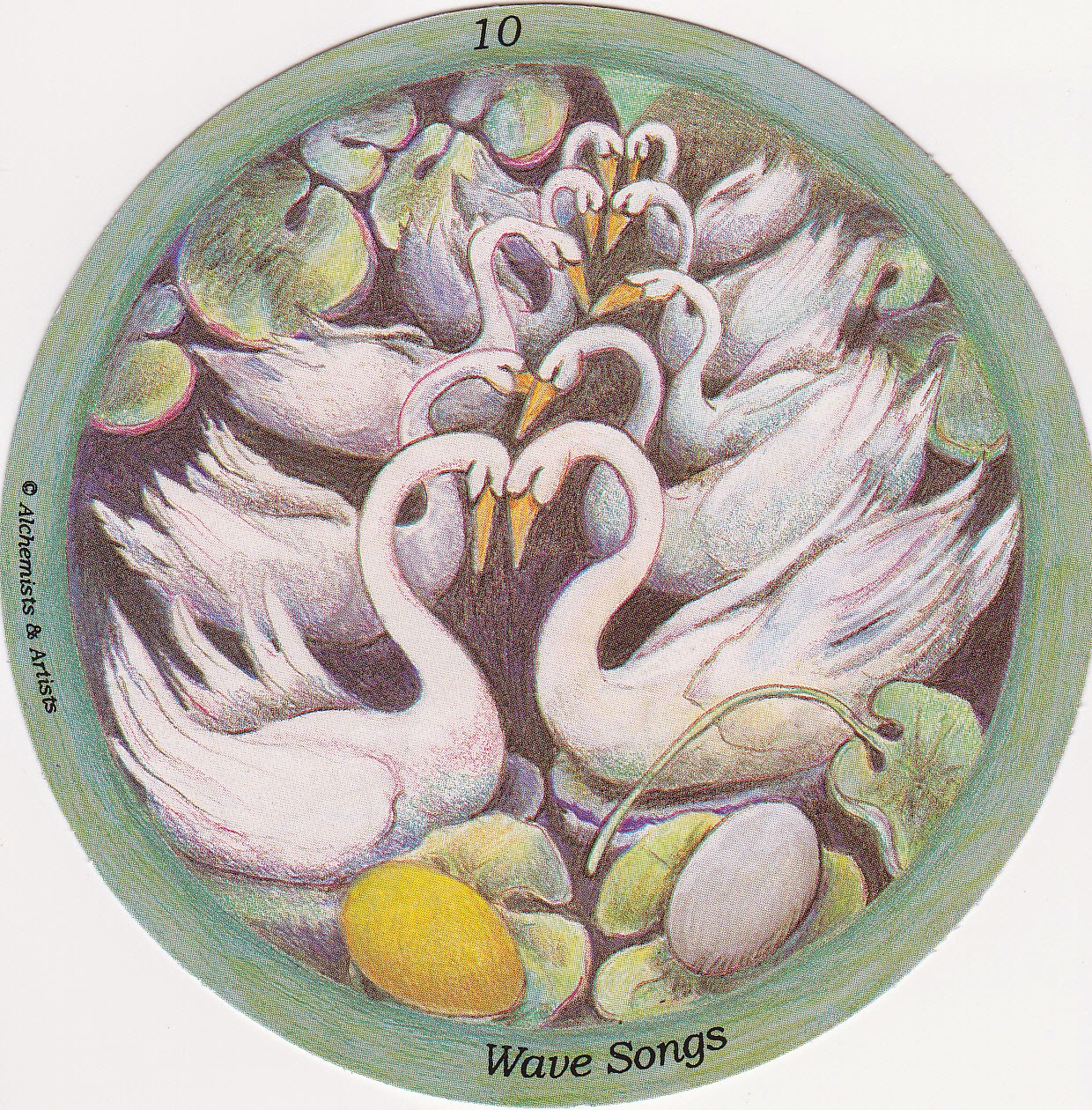 Swans usually mate for life. Here are five nesting pairs in Dwariko Von Somaaruga's delicately drawn Songs for the Journey Home.
Perhaps the next phase, as the wheel turns from ten to what comes next, will be the hatching of the little "ugly ducklings". 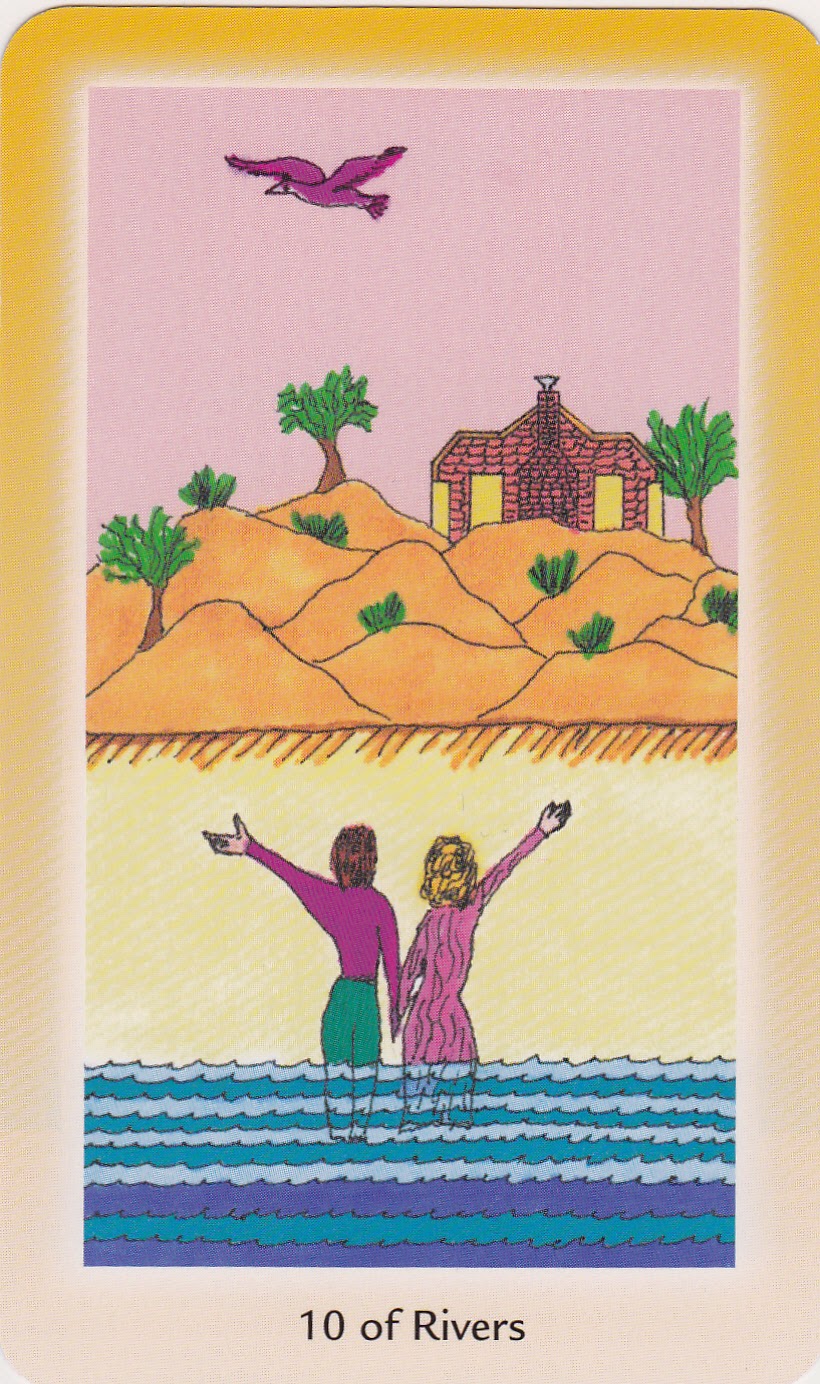 Here's the Shining Tribe's Ten of Rivers.
Rachel Pollack herself says it best:
The waves on their feet,
the joy in their bricks.
They throw sand to the gulls,
pearls to the wind. 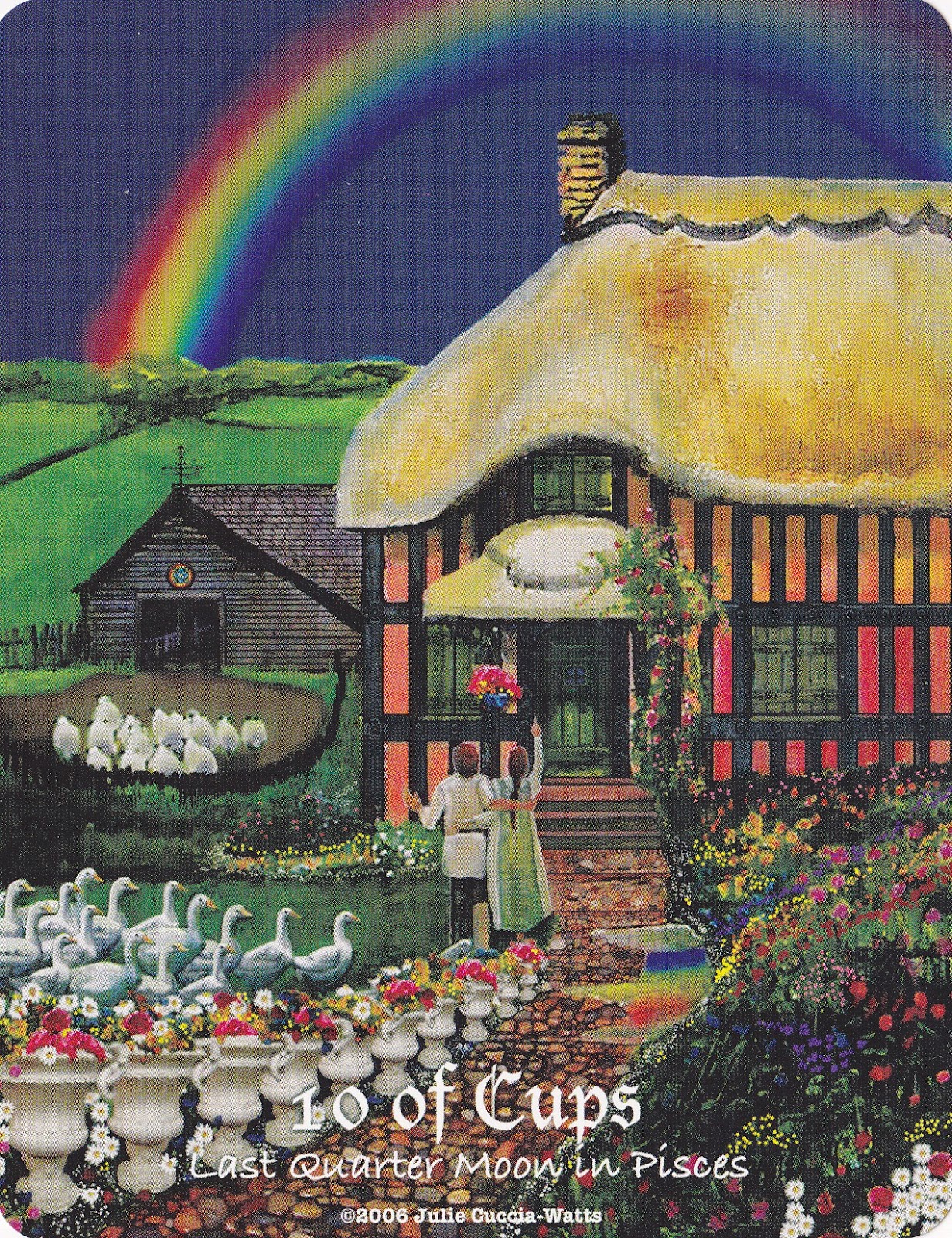 like she might be pregnant (although it's hard to tell for sure).
It's the "happily ever after" of fairy tales.
And the icing on the couple's cake - a rainbow! 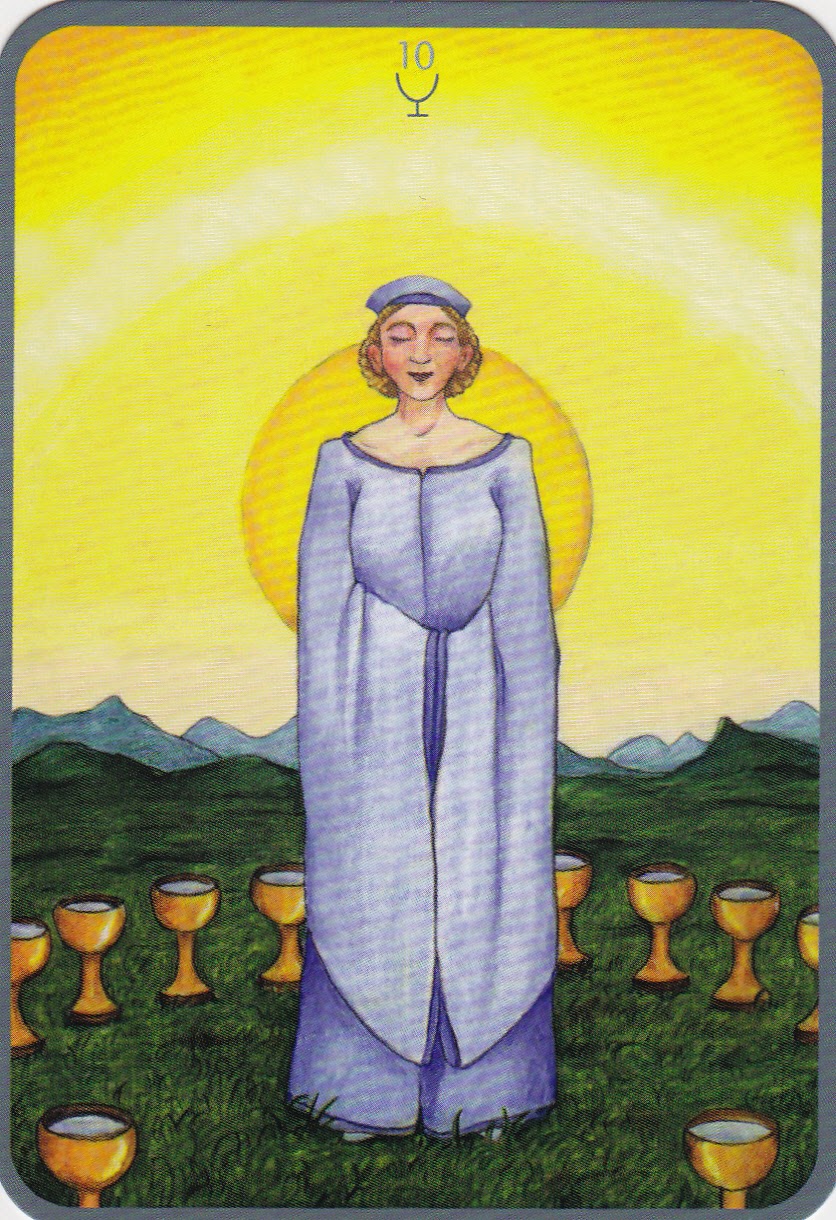 Sometimes the gratitude for blessings bestowed is being expressed by a solitary figure, as in the AnnaK's image of a woman replete, standing surrounded by her ten cups, soaking up the warmth of the sun. 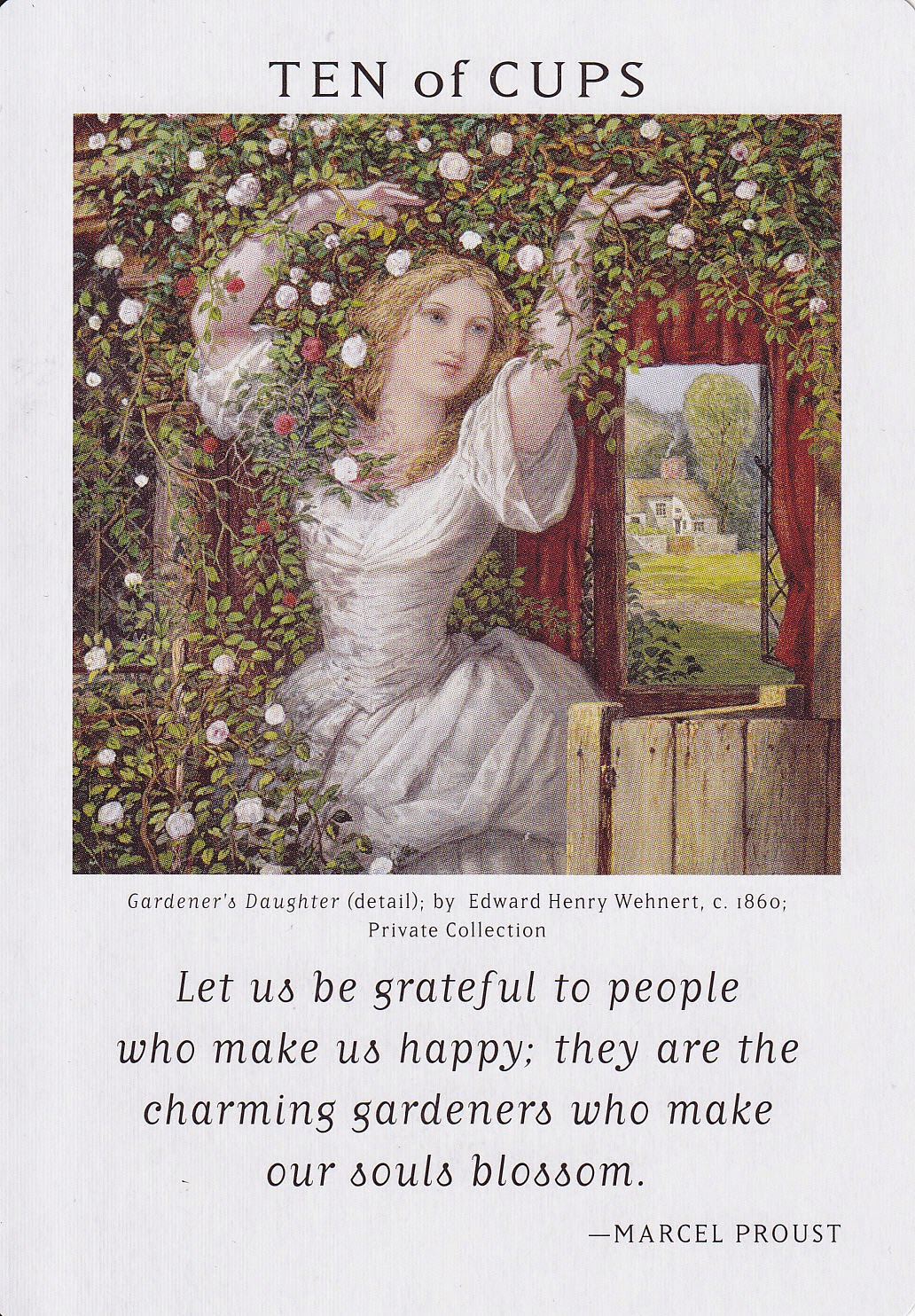 The Art of Life tarot by Charlene Livingstone
presents us with a slightly different slant on gratitude.
Its focus is on the cheer-spreading people in our lives.
Thank goodness we're not all Eeyores!


The Gaian Tarot (Joanna Powell Colbert) eloquently reminds us, in the Ten of Water, that time's wheel is always turning. Yes, death is inevitable; but without the way being paved by the generosity and sacrifice of those leaving, the new arrivals would have no blueprint for how to continue the cycle. 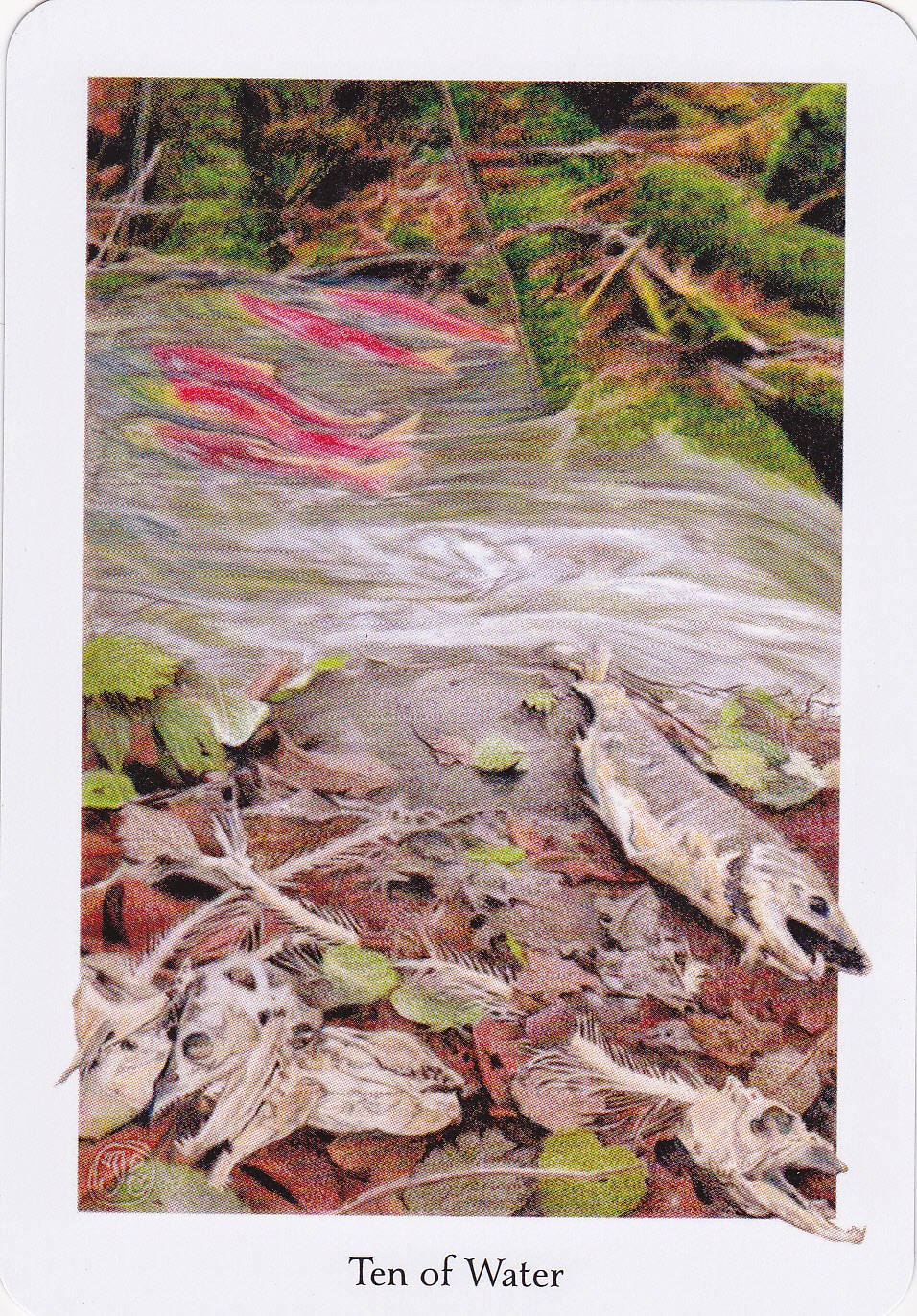 The last two Tens are all about the cups running over and spilling into each other. Life is good!

The Wild Unknown by Kim Krans 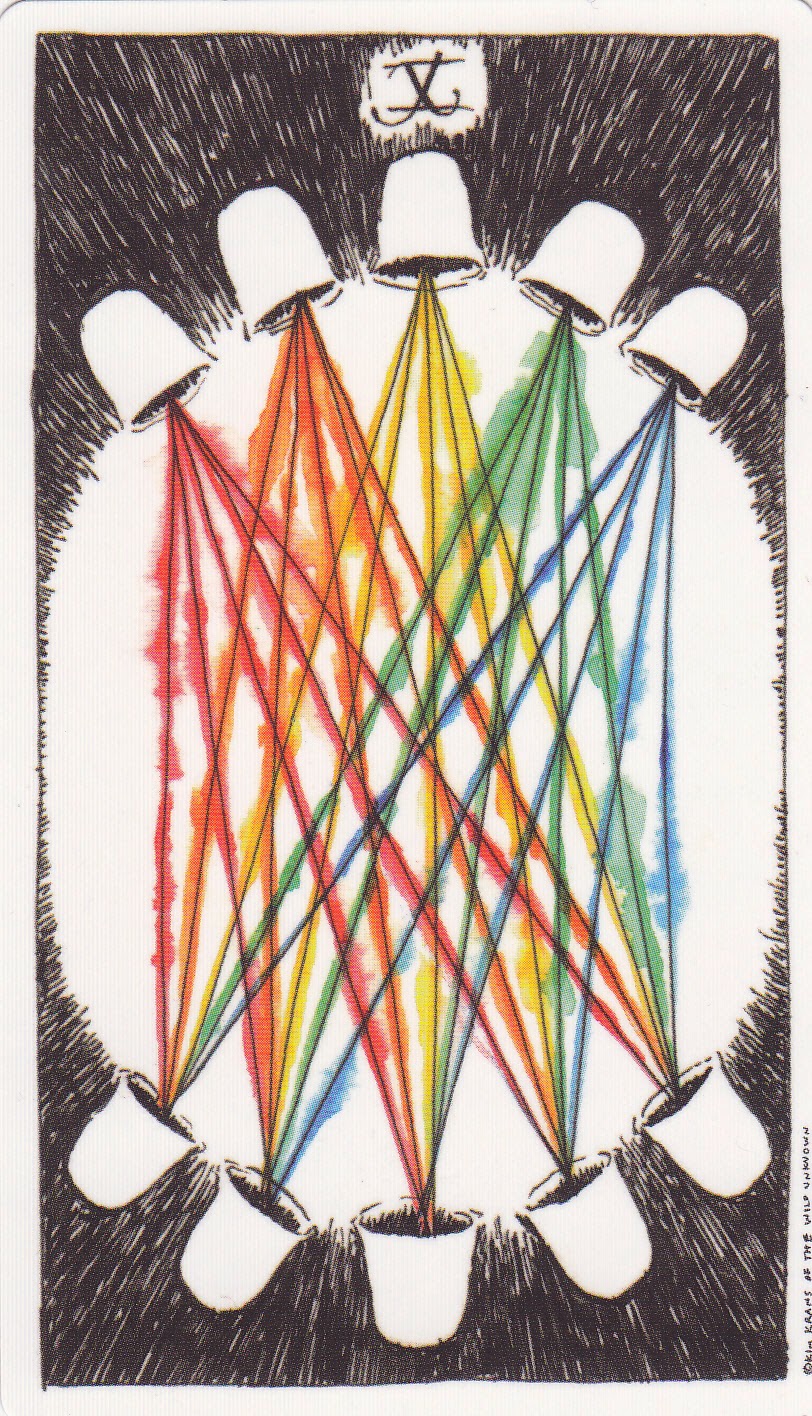 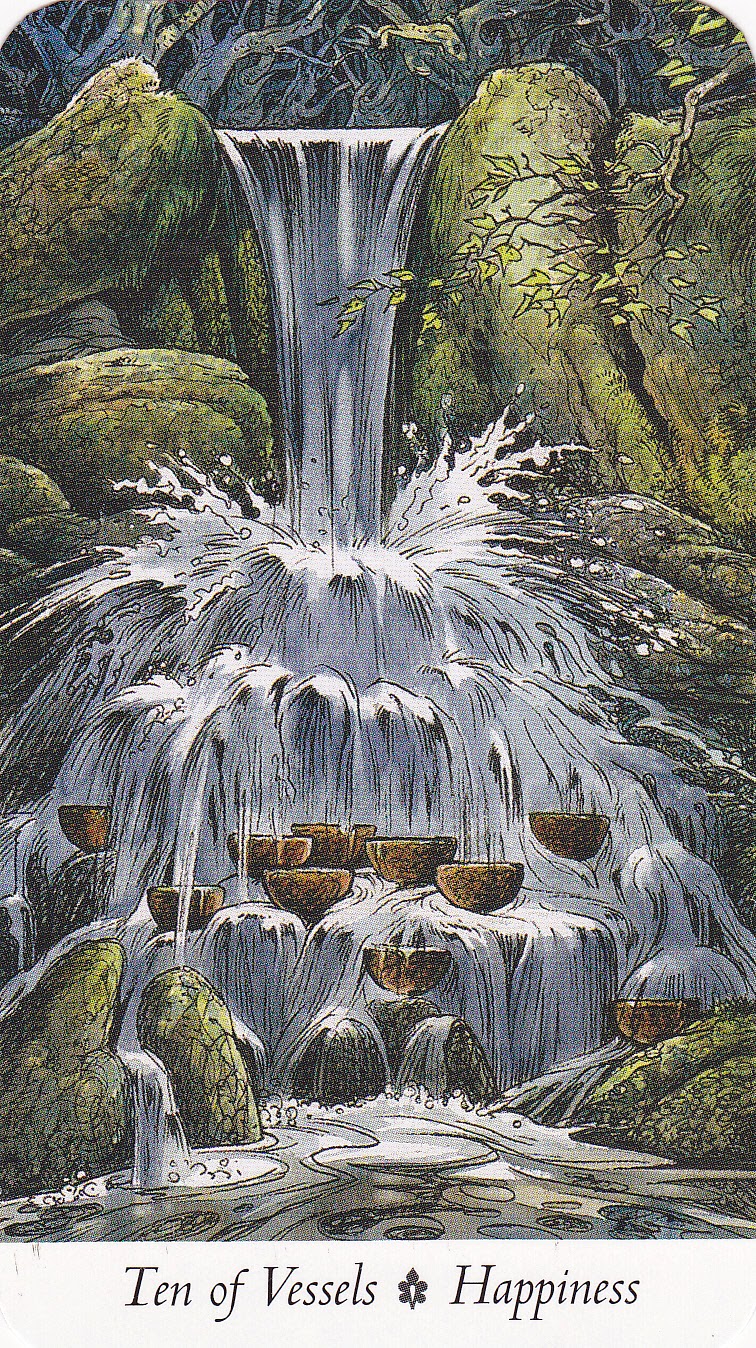 The Wildwood by Will Worthington, Mark Ryan, John Matthews

Thanks to Ruth Ann and Wald Amberstone of the Tarot School for another wonderful event!
Posted by TeawomanTarot at 12:15